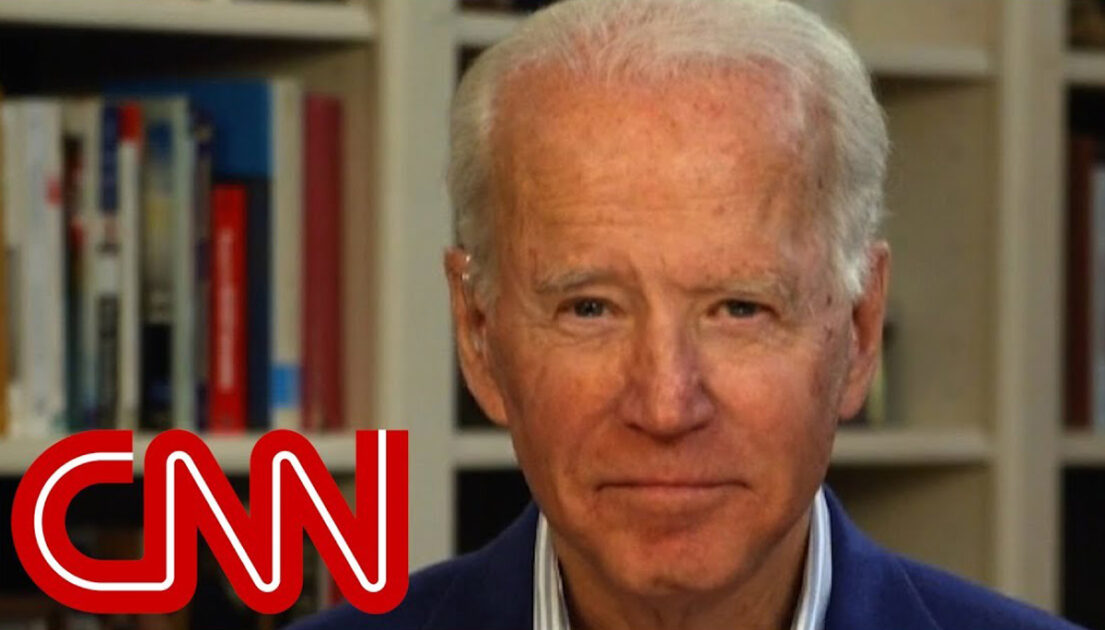 The following article, CNN and MSNBC’s Ratings Utterly Collapse with Viewers Disgusted Over Biased Biden Coverage, was first published on Flag And Cross.

Viewers are ditching CNN and MSNBC in droves as the networks continue to give fawning, fake coverage to their hero, Joe Biden, and ratings have utterly collapsed as a result.

Loyal CNN and MSNBC viewers were all about getting their anti-Trump fix, but without their object of hate in the White House, CNN and MSNBC have less to offer. But it looks like even CNN and MSNBC’s leftist viewers find the coverage of the networks to be a bit over the top for Biden.

“Now that Trump no longer is president, they have tried to keep up the mania, but it’s hard. The audience has disappeared because it never was loyal to CNN and MSNBC hosts, it was loyal to Trump hatred,” Jacobson added. “It’s not hard to imagine executives at CNN and MSNBC saying nightly prayers that Trump runs for president in 2024.”

MSNBC averaged only 847,000 viewers during the second quarter and CNN settled for a dismal 654,000. By comparison, Fox News averaged 1.2 million during the same time period to finish No. 1 in all of basic cable. CNN failed to crack the 1 million-viewer threshold during the primetime hours of 8 to 11 p.m. ET, while MSNBC lost to CNN among the key demographic of adults ages 25 to 54.

Fox’s Joe Concha thinks this is just the beginning of the ratings slide.

“Q3 will be even worse in looking at the trends for both networks, if that’s possible. The numbers are where they are because of two things: Their myopic ratings hook, Donald Trump, isn’t around anymore. But more importantly, these networks have a serious credibility problem,” Concha said.

“When [CNN host] Chris Cuomo, for example, a primetime anchor, provides advice to his brother and his staff on how to beat back multiple allegations of sexual harassment, and the network does nothing in terms of reprimand and even awards him more airtime, that resonates with viewers,” Concha added.

“When [MSNBC host] Joy Reid refers to Supreme Court Justice Clarence Thomas as Uncle Clarence, that’s blatant racism on a national platform,” Concha said. “And when the network does nothing, that also tells viewers — the sane ones — to perhaps look elsewhere.”

It appears that no one — not even CNN and MSNBC’s own left-wing viewers — trust either network.