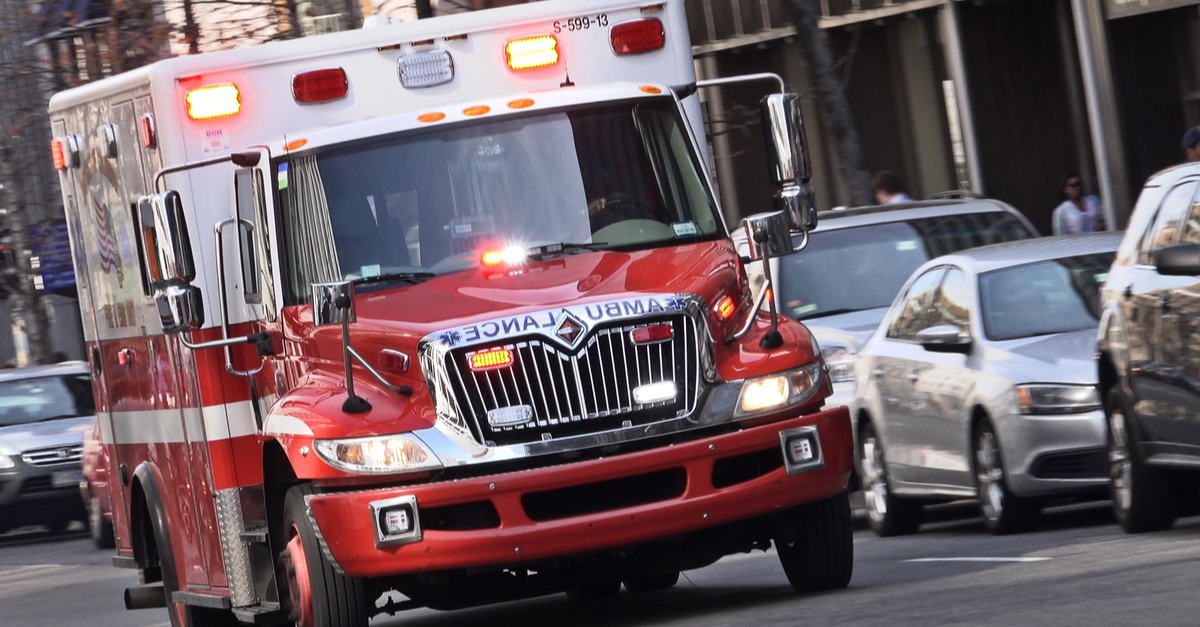 The following article, Another Building Collapse Traps Construction Worker in Washington DC, was first published on Flag And Cross.

The Florida incident is still under investigation, with local officials unable to make a final determination on the cause of the Champlain Tower collapse at this time.

As rescuers resume their efforts in the Miami suburbs, another building collapse has occurred several hundred miles north in Washington DC.

A construction worker has been rescued after being trapped for about an hour and a half in the “full collapse” of a building under construction Thursday afternoon in Northwest D.C.

The man was rescued just before 5 p.m. after what WTOP’s Mike Murillo described as “a surgical process,” by a special operations team who cut through debris to reach him. “You could hear him screaming in pain” as he was loaded on a stretcher, Murillo said.

Four other workers were injured in the collapse of the building at about 3:30 p.m. in the 900 block of Kennedy Street, just south of Emery Heights Park, and have been taken to hospitals with injuries that Fire Chief John Donnelly called non-life threatening.

Images of the incident were soon circulating on social media.

I'm at the scene of the building collapse on the 900 Block of Kennedy St NW. Five individuals with non-life-threatening injuries were removed. Adjacent homes have been evacuated. @dcfireems is working to reach and remove one person who is still trapped but is communicating. pic.twitter.com/qtk8bpPXO6

The aforementioned construction worker was the only person unaccounted for in the incident, but crews were continuing to scour the site in case of any unexpected visitors finding themselves trapped inside.

It’s DC. This may sound cold, but chances are, they are DemonRATS. So I don’t care.