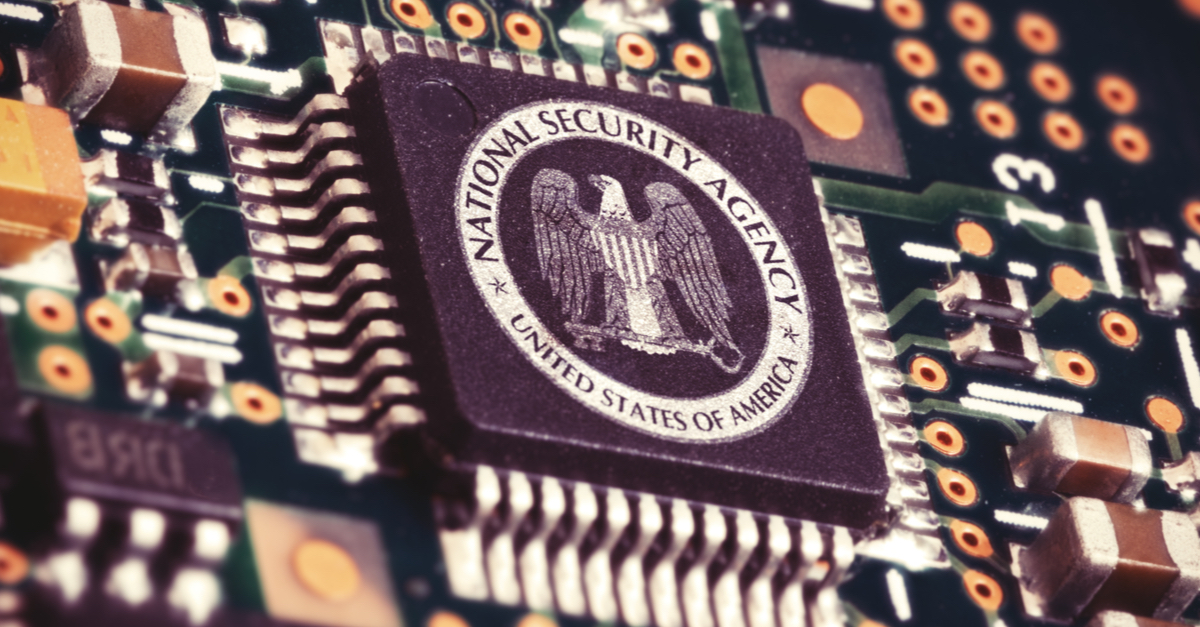 The following article, Tucker Accuses NSA of Being Purposefully Vague in ‘Spying’ Rebuke, was first published on Flag And Cross.

While it is ostensibly true that Tucker Carlson’s place within the mainstream media has him often injecting his punditry with a bit of hyperbole, the biggest story of his week thus far appears to be even more bombastic than normal.

You see, Carlson seems to have reason to believe that the NSA is spying on him and his show, citing an alleged whistleblower who provided information to the host that could only have been gleaned from his personal electronic devices.

The NSA was quick to respond to Tucker, but the Fox News personality was equally swift in pointing out some glaring omissions within the NSA’s retort.

“Tucker Carlson has never been an intelligence target of the Agency and the NSA has never had any plans to try to take his program off the air,” the NSA wrote in a statement shared on its Twitter page.

“NSA has a foreign intelligence mission. We target foreign powers to generate insights on foreign activities that could harm the United States. With limited exceptions (e.g. an emergency), NSA may not target a US citizen without a court order that explicitly authorizes the targeting,” the agency added.

Carlson’s response was succinct in its assessment.

“Last night on the show we made a very straightforward claim: NSA has read my private emails without my permission. Period. That’s what we said. Tonight’s statement from the NSA does not deny that,” he said, pointing instead to the agency noting that the host “has never been an intelligence target of the agency.”

Carlson told his viewers that he asked the NSA during “a very heated conversation” 20 minutes earlier if it read his emails, a question he said it refused to answer.

The scandal is reminiscent of ObamaGate, (formerly RussiaGate), in which it was discovered that the Obama administration had been using the power of the federal government to spy on the 2016 Trump campaign.
Given President Joe Biden’s relationship with former President Obama, perhaps this shouldn’t be all that surprising.