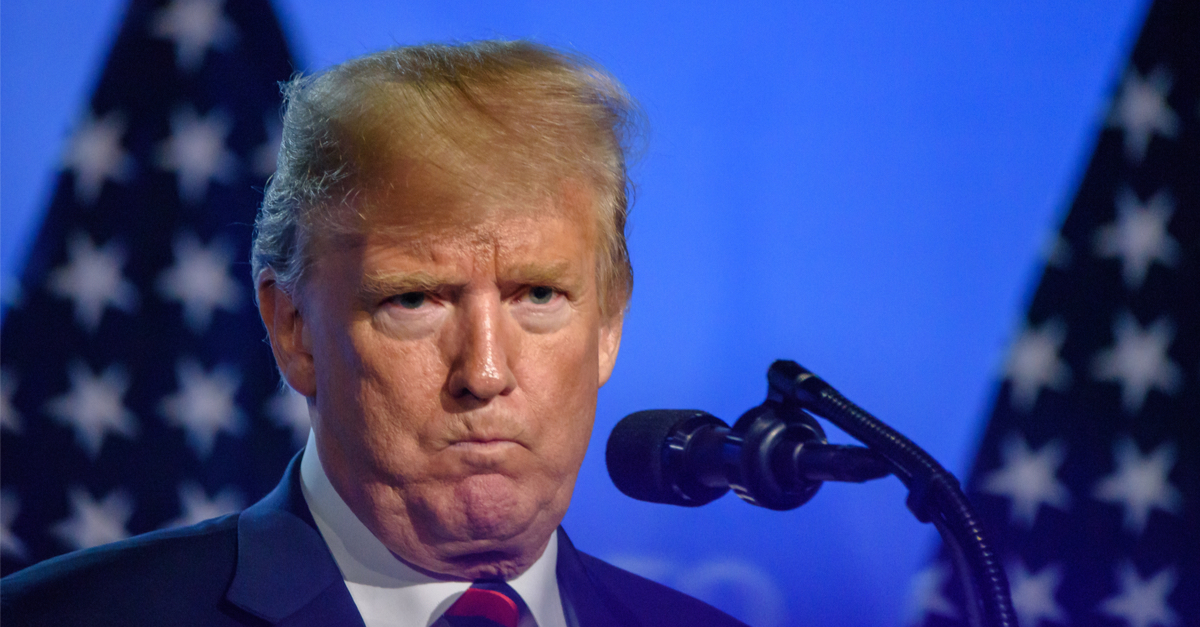 The following article, Trump Organization Prepares for Charges to Drop on Thursday, was first published on Flag And Cross.

In the quest to taint Donald Trump’s name, the Manhattan DA appears to be wasting very little time this week.

Trump is still arguably the most powerful person in the Republican Party, holding sway over one of the largest and most cohesive pieces of the electoral population.  If left unchecked by the Democrats or their surrogates, there is little doubt that Trump will run for the presidency again in 2024, and there is a heck of a chance that he could win.

And so the probes and investigations into Trump and his inner circle have ramped up in recent weeks, and the Manhattan DA might be just about ready to pull the trigger on charges that would directly impact the former President’s business outlooks.

The Trump Organization has been told to expect that criminal charges will be filed by Manhattan prosecutors against the company belonging to former President Donald Trump as early as Thursday afternoon, NBC News reported Wednesday.

NBC reported that two representatives from the Trump Organization said they were told the charges were imminent. One person said the charges are expected around 2 p.m. Thursday.

Trump has repeatedly characterized this investigation as nothing more than a “witch hunt”, particularly as investigators continued to widen their scope and their figurative net, even going so far as to interview Trump’s former bodyguard.

Investigators do not plan to charge Donald Trump with a crime at this time.