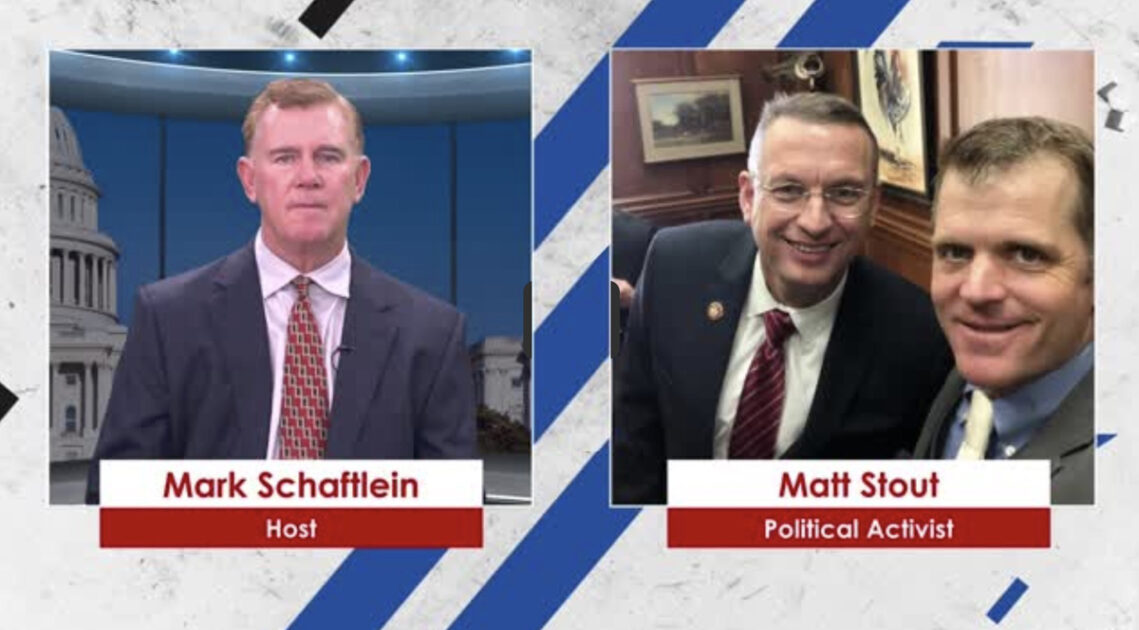 Guest: Matt Stout – Georgia Political Operative (Knocking on doors!)
Topics:
1) Republican base appears to be against the Bi-Partisan Infrastructure bill – They don’t want to give Biden a win? Is this bad politics?
2) Sen. Manchin says he will go along with the concept of a separate Infrastructure bill subject to size and scope. No linkage
3) Will Herschel Walker run for Senate in GA? Who else is running?
4) Inflation – Home prices up at the fastest pace ever 14.6% in April
5) Oakland police chief slams city council for cutting the budget $18M in midst of a crime wave and spike in murders – AOC says fear of rising crime is people being hysterical
6) RNC is actively reaching out to Asian Americans in Orange County
7) LA County recommends wearing a mask indoors even if you have been vaccinated
8) Judge dismisses Antitrust complaint against Facebook
9) Tucker Carlson claim he is being spied upon by NSA and the Biden Administration
10) Trump Rallies Restart – Cable rating for Trump skyrocketed at Newsmax