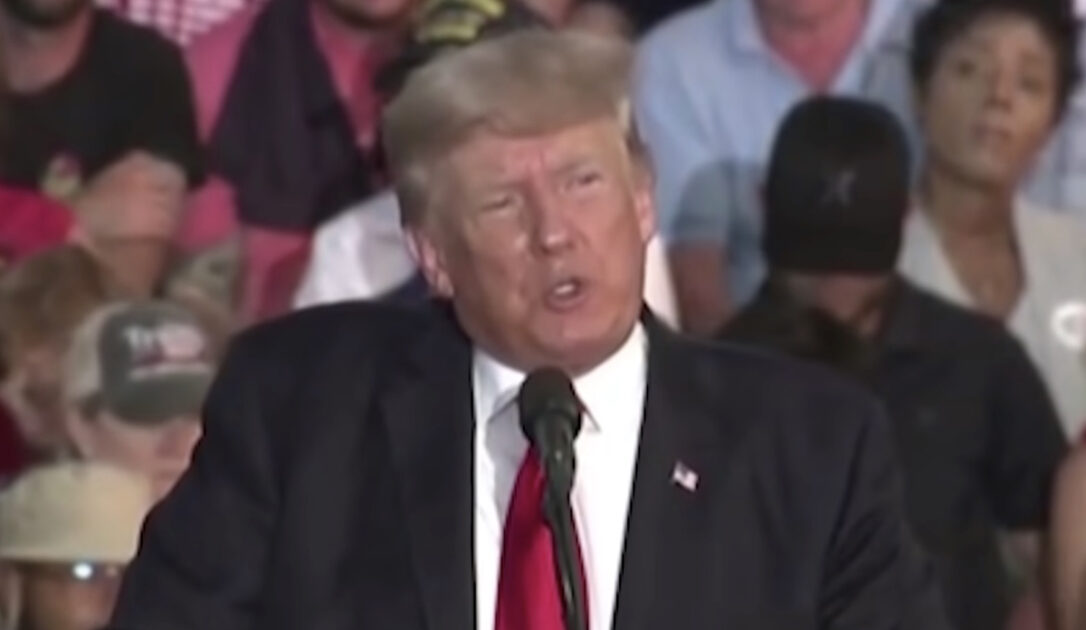 For those hoping that Trump is completely over, the huge number of fans who turned up at his rally in Wellington, Ohio, would disabuse folks of that notion.

According to the Ohio Republican Party, more than 20,000 people attended Trump’s Saturday “Save America” rally.

Arredondo said state Party Chair Bob Paduchik confirmed 20,000 to 25,000 attended the event held near the Lorain County Fairgrounds. He said it was a significant number of people, given the nine-day notice attendees had for the event.

“What other personality — former president, rock star or actor — could pull this kind of crowd together on a short notice?” Arredondo said.

Arredondo also made a poignant point:

There were no arrests made, Arredondo said, and little to no trash left behind from the crowds. Cars from New York to Tennessee, Pennsylvania to Florida streamed into the fairgrounds Friday and Saturday for a chance to see the former president and an array of other Republican speakers.

The event was so big, it rivaled the attendance of recent Lorain County fairs!

Looks like Trump’s days are not quite yet over, huh?