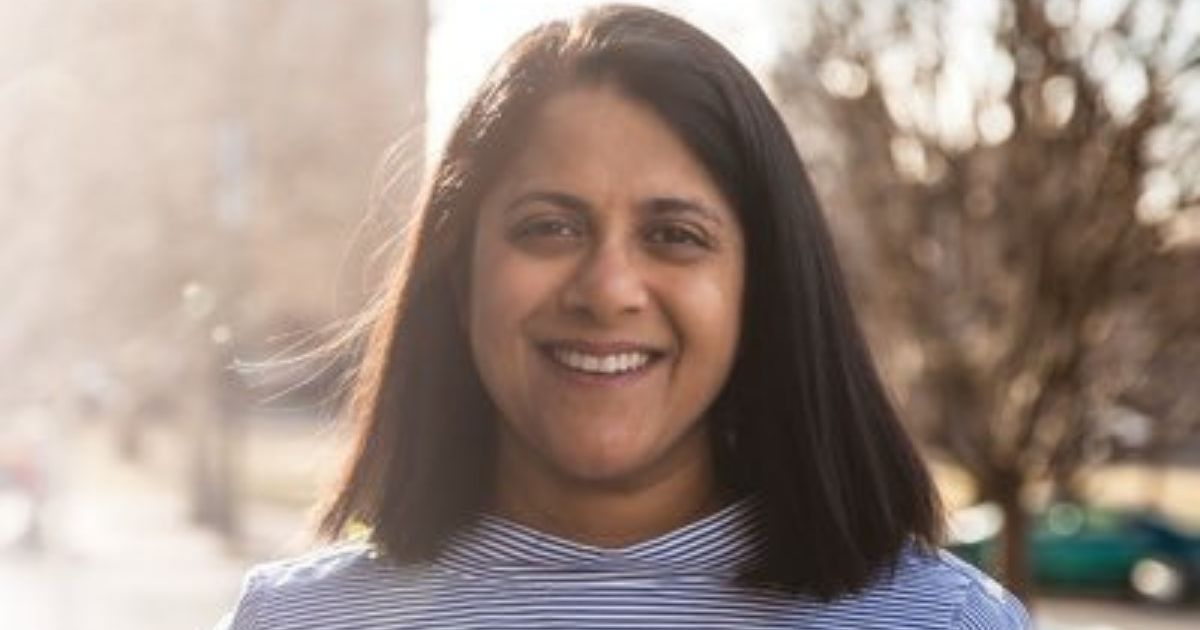 The following article, Leftist Author Accuses White People of 'Violence' for Sending Supportive Messages to Minorities, was first published on Flag And Cross.

A race-hustling left-wing author who has made headlines for her anti-white Twitter rants is now accusing her white supporters of being “violent” for showering her with encouraging texts, direct messages and emails.

The vocal Black Lives Matter supporter explained her demand this way: “Private support is violent. Honestly, it is. Make it public or keep it to yourselves.”

Make it public or keep it to yourselves.

Essentially, Rao trashed her liberal white supporters as “violent” thugs and cowards because, according to her, they should make their declarations public.

Keep in mind that many people — both liberal and conservative — keep their political views private in order to avoid harassment and bullying from “cancel culture” mobs.

These days, saying something that left-wing mobs don’t approve of could get you fired or beaten — even if you’re a liberal — so it’s no wonder that some of Rao’s supporters prefer to remain anonymous.

Like many of her inane, race-hustling tweets, this one ignited a hilarious backlash.

One Twitter user wondered, “Has there ever been a woman more bitter than saira rao?”

has there ever been a woman more bitter than saira rao? i don’t know, but it’s certainly stiff competition. https://t.co/fKCMfiVpE7

Another person posted a screenshot of Rao charging $300 to white women for a private “consultation” so she could berate them about their “white privilege” and lecture them on how all whites are supposedly racist.

“Are these consultations public, or do you assault your clients with the violence of email?” the Twitter user asked sarcastically.

Are these consultations public, or do you assault your clients with the violence of email? https://t.co/vD2avjE9aT pic.twitter.com/hlKDsFaIXy

The consultation fee is related to Rao’s ongoing “Blame Whitey” grift, Race 2 Dinner, where she and her business partner — a black woman — charge $2,500 to white women to endure hours of white-bashing lectures about their alleged racism and “white fragility.”

To ensure that whites are thoroughly marginalized, Rao’s group charges $150 — one-half of her fee — for a consultation with its “Resident White Woman.”

Another disgusted Twitter user simply quipped: “A defining aspect of our current age is the tolerance for sociopathy such as yours.”

A defining aspect of our current age is the tolerance for sociopathy such as yours.

Rao has been race-baiting and playing the victim card for years. In 2019, she tweeted that white people who don’t like Indian food are racist.

Using her hare-brained reasoning, that means that brown people like her who don’t like French food or Italian cuisine are anti-white bigots.

Apparently, if you’re white, you have to praise everything that’s associated with black and brown people; otherwise, you’re “racist.”

Having white people trash Indian food is extremely triggering as an Indian who has been told that I smell weird, that my food smells weird and that Indians shit on the street which is why everything we are smells bad.

The irony of Rao charging hefty fees to browbeat people for their “white privilege” is that she is actually the one who’s privileged, having been raised as the daughter of two physicians.

Like other race-baiting leftists, Rao frequently tweets racist tirades against white people but chooses to reside in the United States (a white-majority country) and live in Colorado, a state that’s 86.9 percent white.

White supremacy, patriarchy and capitalism are assassinating the world.

And we are witnessing it all.

Similarly, former President Barack Obama — who perfected the art of sowing racial division — lives in an $11.8 million mansion on a sprawling 29-acre property on Martha’s Vineyard, which is only 3 percent black.

Like Obama and Cullors, Rao has strategically exploited the race card to enrich and empower herself while doing nothing concrete to help the black and brown communities she claims to champion.

Race-hustling grifters love to trash the United States for its alleged racism but ignore blatant examples of actual “systemic racism” in countries where whites are not the majority.

White people — and everyone else — must stop caving to these unhinged leftists’ ever-escalating whines and demands for more, more, more. Why? Because they don’t want unity and cooperation. They want total submission.