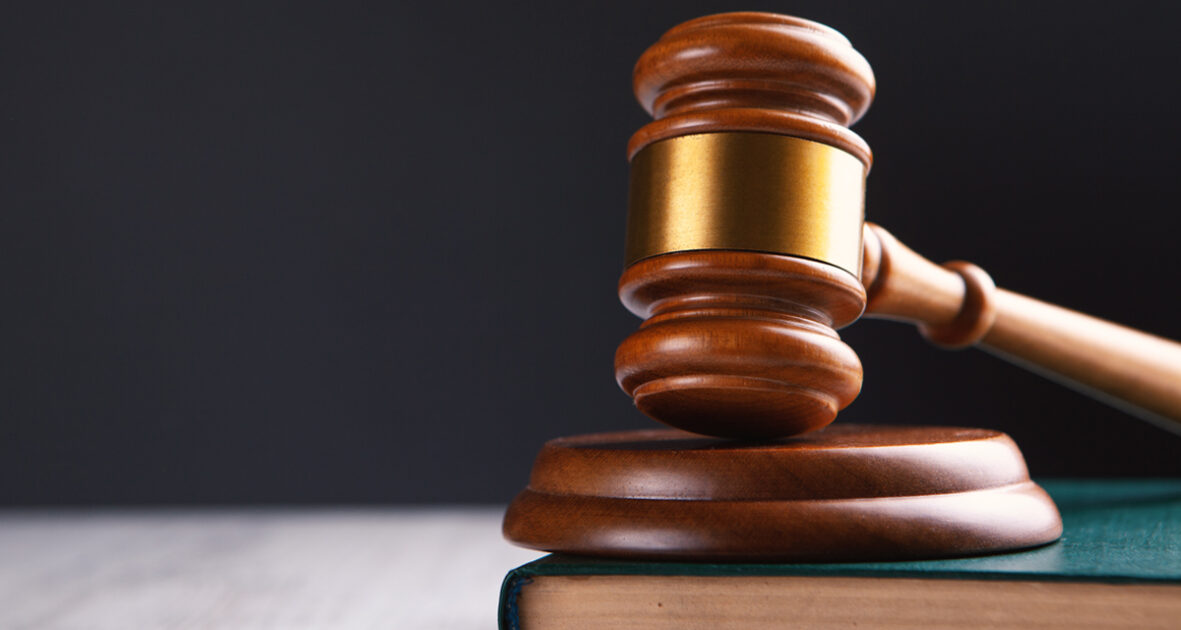 The following article, Federal Judge Tosses Case against Gang Member Because the Jury Was Too White, was first published on Flag And Cross.

An Obama-appointed judge tossed out a case against a gangbanger because there were too many white people on his jury during the trial.

In her ruling this week, District Court for the Southern District of New York Judge Analisa Torres said that gangbanger William “Ill Will” Scott “produced clear statistical evidence” that he was indicted by members of a grand jury pool in White Plains with an “underrepresentation of Black and Latinx individuals.”

“The Government has failed to meet its burden by coming forward with evidence rebutting the presumption that such underrepresentation was the result of purposeful discrimination,” Torres wrote on Monday.

“Therefore, Defendant has established a violation of his Fifth Amendment right to a race-neutral jury selection process,” she added.

Prosecutors found the judge’s proclamation to be absurd.

But in a follow-up letter to the judge, prosecutors said they wanted to “correct the factual record” regarding Scott’s indictment in the June 23, 2020, shooting in The Bronx, saying it was the result of a “non-discriminatory exigency” amid the COVID-19 crisis that forced them to seek the charges in White Plains.

At the time, they wrote, “grand jury availability was exceptionally limited – generally, and specifically in Manhattan – due to the pandemic.”

And when prosecutors sought to have Scott indicted on June 30, 2020, “there was no grand jury sitting in Manhattan” and no grand juries were convened between June 26 and July 8, 2020, according to the Monday letter.

Scott “posed a sufficiently serious risk to public safety that it was untenable to delay his prosecution until grand juries were more readily available,” prosecutors Alexandra Rothman and Jim Ligtenberg wrote.

“Accordingly, to indict the instant case expeditiously and to protect public safety, the Government sought an indictment in White Plains, where a grand jury was available,” the prosecutors added.

Prosecutors also noted that three other judges have dismissed similar wild claims in other cases.

Police have identified Scott as a member of the Bloods street gang and he was charged with being a felon in possession of ammunition tied to the seizure of three, .380 Eldorado-brand shell casings following a caught-on-camera shooting in which the victim was shot twice in the leg.

Scott was arrested and turned over to the feds. He faces a maximum of 10 years in prison if convicted.

Continue reading: Federal Judge Tosses Case against Gang Member Because the Jury Was Too White ...

The Grand Jury is nothing but a way to get a criminal charged. What should matter is the trial on the charges.

WTF? What is wrong with these judges?

Obama bought and paid for judge, need we say more?

IIndictment by your piers? Well, since the Democrat National Communist Criminal Party (DNCCP) seeks to fragment Americans by race rather than unit Americans through assimilation under the Bill of Rights and Constitution. The greatest documents every created in the world acknowledging your God given rights. The DNCCP seeks to destroy the rule-of -law through the DOJ, FBI, Courts, Agencies and Institutions all once sworn to uphold the Bill of Rights and Constitution. So, what’s left in America…BLM, Antifa, Marxists, Nazis the result of the DNCCP and its supporters tearing America apart by race, gender, religion, color, all to benefit the… Read more »

Solution: If you are a black criminal, don’t do your crimes in a mostly white jurisdiction where the jurors are going to be white folks that reside there and therefore will be serving as jurors.