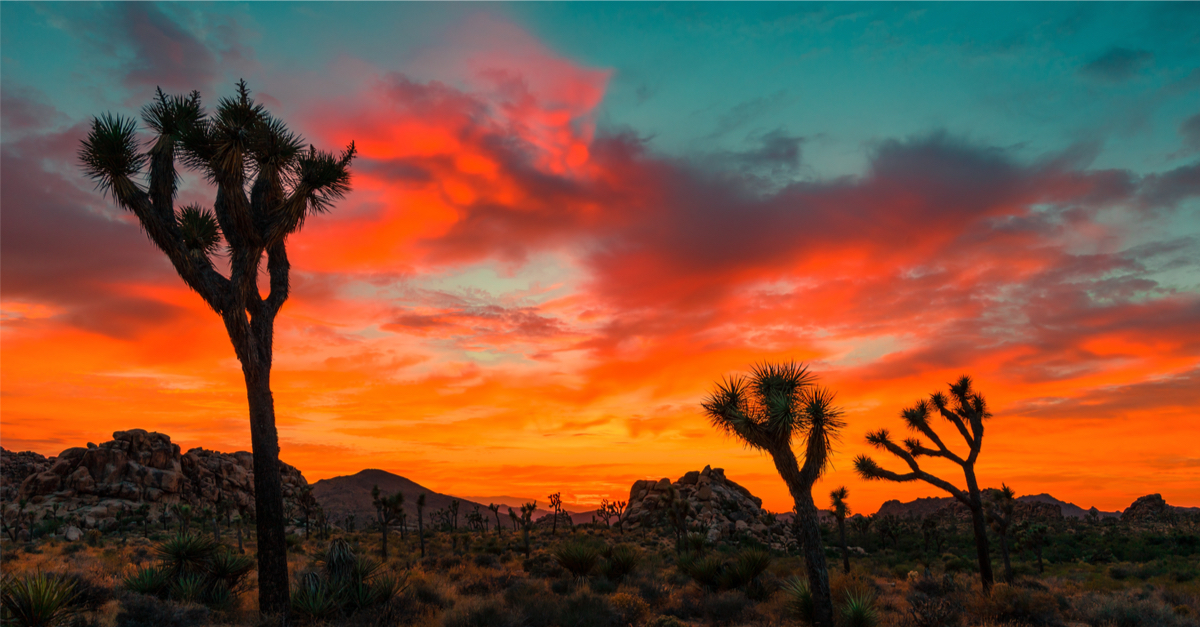 Americans, as a population, have long been concerned with just how free they are.  This was a nation that was founded on the idea that the government itself should be “of the people” – a novel idea at the time – and we’ve had to work diligently in order to keep this ethos alive in recent years.

And government overreach is everywhere; from executive orders that shut down entire industries in one fell swoop, to a city council determine whether or not 11:30am is too early for someone to order a mimosa on Sunday.

These incidents even extend to our own homes, where regulations and ordinances can have an impact on how we treat the property that we own.

In California, one couple is learning this lesson in a rather expensive way.

A California couple looking to build a home on a plot of land they own uprooted 36 Joshua trees to make room for it—and ended up fined $18,000 as a result. Joshua trees, which are not actually trees but succulents technically named Yucca brevifolia, are imperiled, their numbers dwindling due to extreme weather caused by climate change, fire, and damage to Joshua Tree National Park that occurred during the government shutdown that ended in January 2019. They are being considered for protection under California’s endangered species act, and it is already illegal in the state to disturb, replant, or remove them, the Guardian reports. Taking a Joshua tree is punishable by up to $4,100 in fines plus six months behind bars.

And, in a turn of events that only makes the story more frustrating, it was a nosy neighbor that set the whole chain of events into motion.

A neighbor noticed the couple uprooting the plants with a tractor back in February and warned them that it was illegal, then called the Department of Fish & Wildlife to report what was going on. A state wildlife officer responded to the scene and found the trees felled, and buried in a recently dug and refilled hole on the Morongo Basin property, the Hi-Desert Starreports.

The couple has stated that the removal was a mistake, and had believed that specimens of a certain size were allowed to be culled.
The homeowners will have their fines reduced and charges dropped should they complete a certain amount of work with a local Joshua Tree charity.

Fast becoming a nation of snitches.