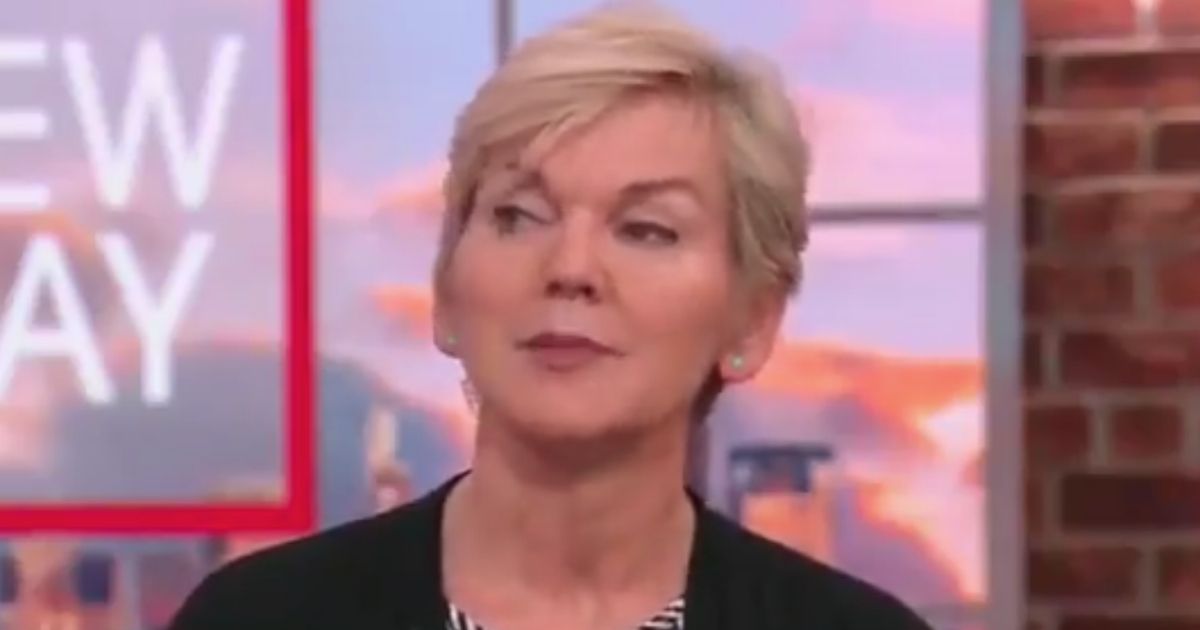 Energy Secretary Jennifer Granholm suggested on CNN Tuesday that the deadly collapse last week of a high-rise condominium building in Surfside, Florida, might have been caused by “climate change” and forest mismanagement.

You knew the insane Democrats would find a way to cash in on the tragedy in South Florida which left at least 11 dead and 150 unaccounted for. After all, a building such as the Champlain Towers partially falling to the ground might be a way to push President Joe Biden’s non-infrastructure infrastructure bill across the finish line.

But only days after the building collapse, a top Biden administration official sat down with CNN’s Erica Hall, who attempted to assign a potential culprit: climate change.

“[G]iven what we know about the changing climate, given that we’ve seen an increase in so-called extraordinary tides, and the impact that that can have in areas like South Florida, do you think that climate would have played a role in that building’s collapse?” Hill asked Granholm.

Granholm, who likes to brag that she drives an electric car, actually indulged the bonkers theory.

“Well, obviously we don’t know fully,” she said, “but we do know that that the seas are rising. I mean, we know that we’re losing inches and inches of beaches — not just in Florida, but all around.”

“Lake Michigan, where I’m from, you know, we’ve seen the loss of beaches because the waters are rising,” she said. “This is a phenomenon that will continue — whether- we’ll have to wait and see what the analysis is for this building, but this issue about resiliency and making sure we adapt to this changing climate, that’s gonna mean levees need to be built, that means sea walls need to be built, that means infrastructure needs to be built.”

“We need to make sure that we invest enough in clearing out the forests so we don’t have these weather events,” she added. “Hopefully, these infrastructure bills, when taken together, will make a huge step and allow America to lead again.

CNN further insulted the dead by plastering a chyron across the screed that read: “Could Climate Crisis Have Contributed to Building Collapse?”

Never mind that right now people are dead and homeless and roughly 150 people are missing — having presumably been crushed to death as they sat in their homes.

Shameless Granholm couldn’t even wait until their bodies were recovered before she went around selling Biden’s bill to classify daycare as “infrastructure.”

Needless to say, people who saw the outrageous segment were outraged:

Let’s work to find survivors and clean up the damage before we blame an accident on anyone or anything.

We always knew the left leaning media were going to go here. Was just a matter of time. https://t.co/3PVex1mPaX

These people are sick #Surfside https://t.co/b08blYeqJG

Sure climate change weakened the concrete and the rebar. https://t.co/M8qQLt8SMg

You expect this kind of political game-playing with the deceased from CNN, but Granholm’s indulgence in the insane and heartless climate theory while people hold on to a glimmer of hope in Florida regarding their loved ones should see her pressured into resigning.

People lost their lives last week while they sat in their homes. Thus far, rational theories from rational people point to the possibility that the building they lived in might have had serious structural and design issues. The New York Times reported those issues were first noted by an inspector three years ago.

Leave it to a Democrat and someone representing CNN to use the misery and death of others to cheerlead for a political agenda.