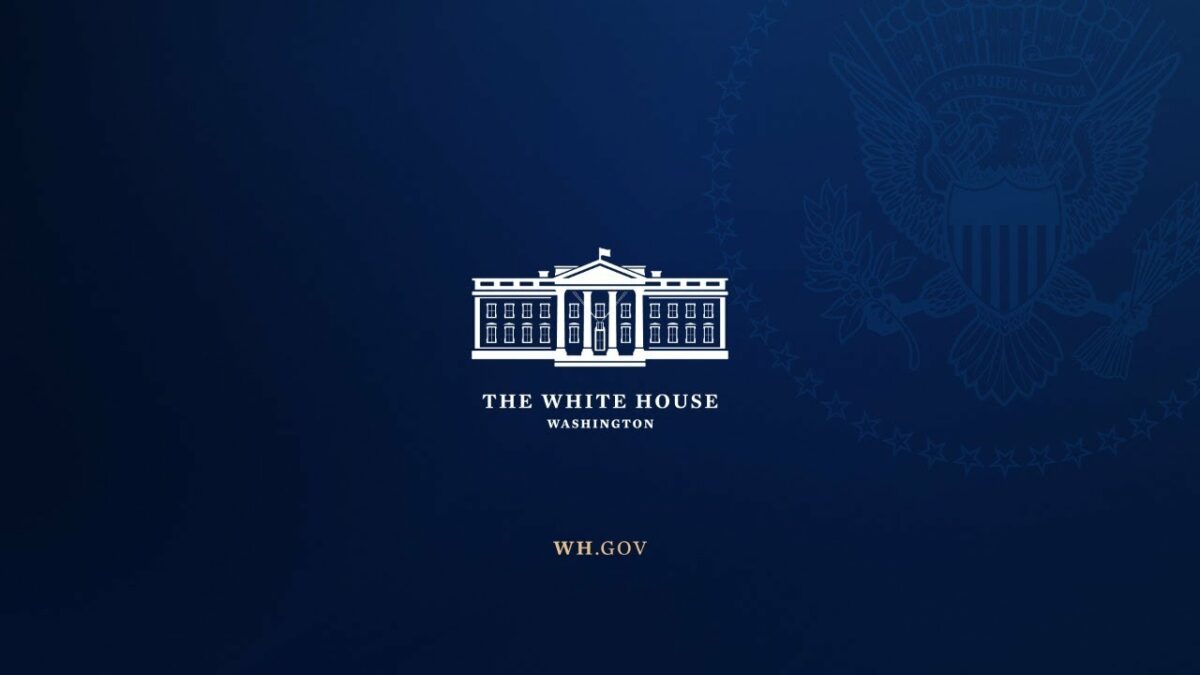 The following article, Biden Embarrasses Himself at News Conference, Triple-Gaffes Trying to Say 'Oceanic', was first published on Flag And Cross.

Welcome to the Biden era, when not even a presidential briefing on wildfires can go down without fueling suspicions that the leader of the free world is in cognitive decline.

For as long as President Joe Biden has had White House prospects, some have wondered whether he is mentally fit for the job. Now that he’s taken office, we get hint after hint that he’s probably not.

Were he to occasionally flub or forget words, it would hardly be worthy of note.

But we’re talking about a lengthy list of incidents that suggest he’s routinely disoriented, confused and treated like a nursing home patient by handlers who are plainly determined to minimize his contact with the media.

Throw in vocal concern from a former White House doctor-turned-congressman who has urged Biden to undergo cognitive testing — a perfectly fair request, as this is exactly what former President Donald Trump did to prove his mental acuity — and you’ve got a president who’s digging himself into a deeper hole nearly every day.

While giving comments on new federal measures to address wildfires in the West on Wednesday, Biden dutifully read off his teleprompter without much incident — that is, until he came across the name of the National Oceanic and Atmospheric Administration.

He tried not once, not twice, but three times to pronounce the confounding word “oceanic.”

Biden was explaining how “we are harnessing new tools and technologies to better identify and respond before new fires grow into large, uncontrolled conflagrations” when he got stuck.

“So, for example, the National Ocean — uh, the National Oceanogra — Ocean — Oceanic and Atmospheric Administration,” he stuttered out, before managing to recover and explain that the agency “has satellite technology that is able to see from space when new fires start while they’re still small.”

If reading off a teleprompter is such a challenge, you can certainly see why he’s told reporters on multiple occasions that he might “get in trouble” for taking their questions when he’s “not supposed to.”

And yet, as we saw during his campaign, the teleprompter seems to be a safer choice than allowing the president to freestyle, even during live television interviews.

Not only has White House press secretary Jen Psaki admitted that Biden’s staffers would prefer him not to talk to reporters off the cuff, but he also holds the record for the longest a newly elected president has gone without giving a news conference.

Of course, when his team finally did arrange the long-awaited media event, Biden was armed with notes and cards and appeared to have been given direction on which reporters to call on. Unfortunately, this didn’t prevent him from descending into nonsense.

It’s not hard to guess why Biden’s handlers are so keen on keeping him away from reporters.

The frequent gaffes, like Wednesday’s rare triple blunder, are indicative of cognitive decline that they’re tasked with hiding from the American people.