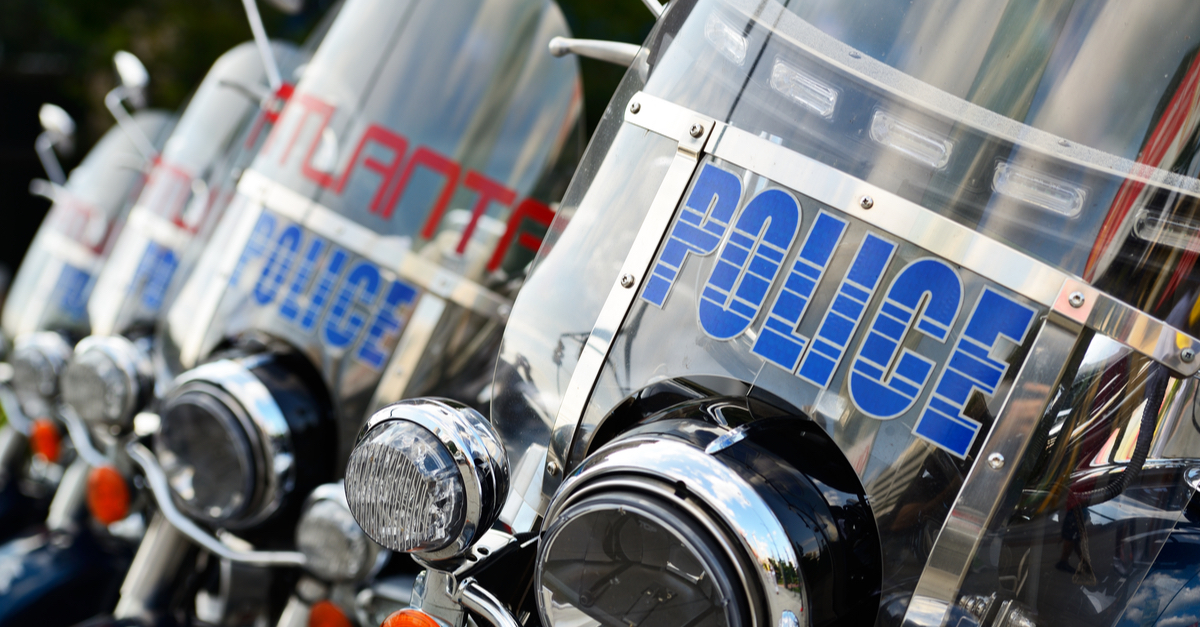 The following article, Atlanta Police Officer Ambushed in Heart of the City, was first published on Flag And Cross.

Over the course of the last several years, police departments across the country have been dealing with a rash of hateful and harmful actions pointed in their direction.

A great deal of this animosity has stemmed from high profile incidents of police brutality, including the deaths of Breonna Taylor and George Floyd, both of whom were killed during officer-involved incidents.

Now, in Atlanta, another ambush of a local police officer has left the already-strained department stinging.

Atlanta police confirmed to Channel 2 Action News that one of their officers was shot Wednesday afternoon at a Midtown apartment building.

The officer is stable and talking to his family, Atlanta Police Chief Rodney Bryant said in a news conference.

According to investigators, the shooting happened at the Solace on Peachtree apartments. The officers were responding to a call of a person shot inside an apartment.

The act was despicable in its premeditation.

“As soon as the elevator door opened they were met with gunfire, immediately,” Atlanta Deputy Police Chief Charles Hampton Jr. said. “Officers were able to return fire, and we believe that one suspect was fatally struck.”

The officer was carried downstairs and rushed to the hospital. The victim in the original shooting was also taken to a hospital and is stable.

Atlanta Mayor Keisha Lance Bottoms went so far as to call the attack an “ambush”, and remind the world that Atlanta police are often running into danger while others are running away.