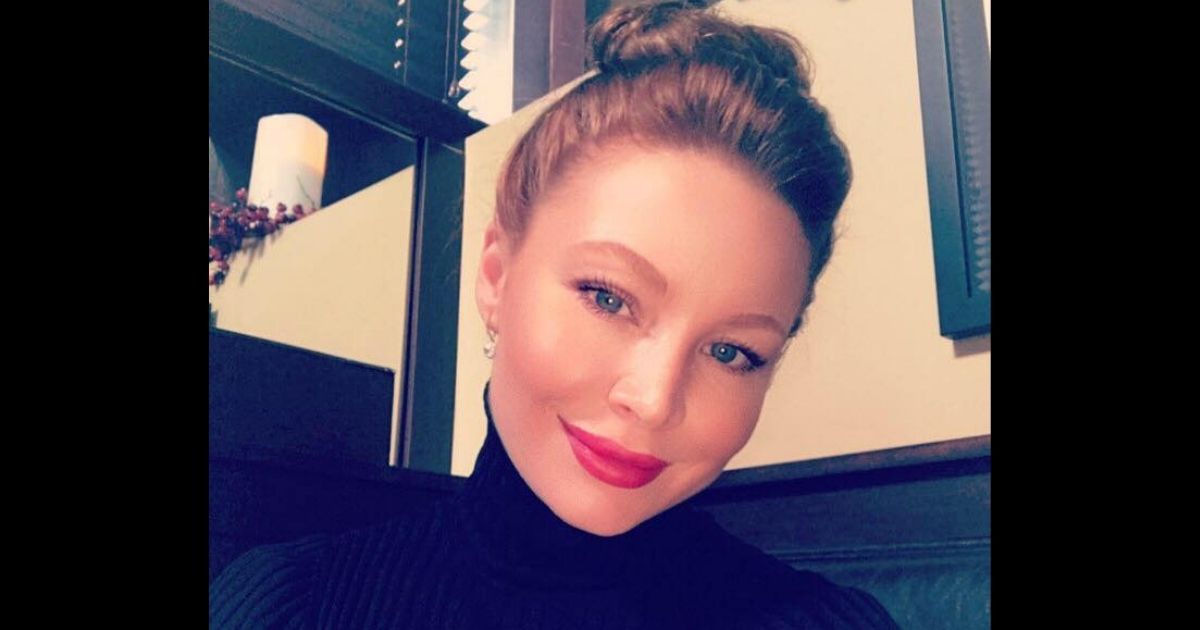 The following article, Woman Missing in Miami Condo Collapse Called Husband After She Saw Pool Turn to Sinkhole, Then the Line Went Dead, was first published on Flag And Cross.

By now, most of us have seen the horrific aftermath of the Florida condo tower collapse: A rubble heap where a 13-story tower once stood, and over 150 people still missing.

Crews are working around the clock, looking for any signs of life amidst the rubble. Specialized teams from other countries have shown up to help, and friends and family wait for news as time passes and hope dwindles.

As they wait, some are sharing stories about loved ones who still have not been located. Mike Stratton, 66, had an especially haunting last exchange with his wife, 40-year-old Cassondra “Cassie” Billedeau-Stratton.

The Strattons have lived on the fourth floor of the residential high-rise for the past four years. The jet-setting couple is often traveling, busy with their respective jobs that often take them to other bustling cities.

Last Monday, Mike had to leave to Washington, D.C. for work. That was the last time he saw Cassie.

Early Thursday morning, Cassie called him in a panic.

“I was in Washington, on the phone with her when the whole thing happened, 1:30 a.m.,” Mike told NBC News.

Cassie explained that the pool — which was normally visible from the couple’s condo — had simply disappeared. In its place, a sinkhole.

She continued to explain how the building was shaking, and with that, the call cut off. The line went dead.

Now Cassie is one of the lives that has yet to be accounted for, but her husband and her friends are doing what they can to keep her from becoming merely a statistic.

A model and Pilates instructor, Cassie is described as being lively with an infectious personality and sense of adventure.

“She was the most fun, vivacious person you could ever imagine,” Mike said, according to the Miami Herald. “She was full of life, we were always doing something. There are so many interesting places to go in Miami and we took it all in.”

“She is the picture of life itself,” Laraine Memola, 68, echoed, according to NBC News. “She lives life to the very fullest. Whenever I feel down about anything, she lifts me up with positive motivation and inspiration because her zest for life is better and stronger than life itself.”

Mike is somewhat encouraged by the presence of the specialists from Israel, holding on to hope where he can find it.

“They got a lot of people out there digging and scraping and all of that.”

Memola says the waiting is “like dangling from a cliff right now,” a sentiment repeated by friends and family who have taken to Facebook to ask for prayers for Cassie.