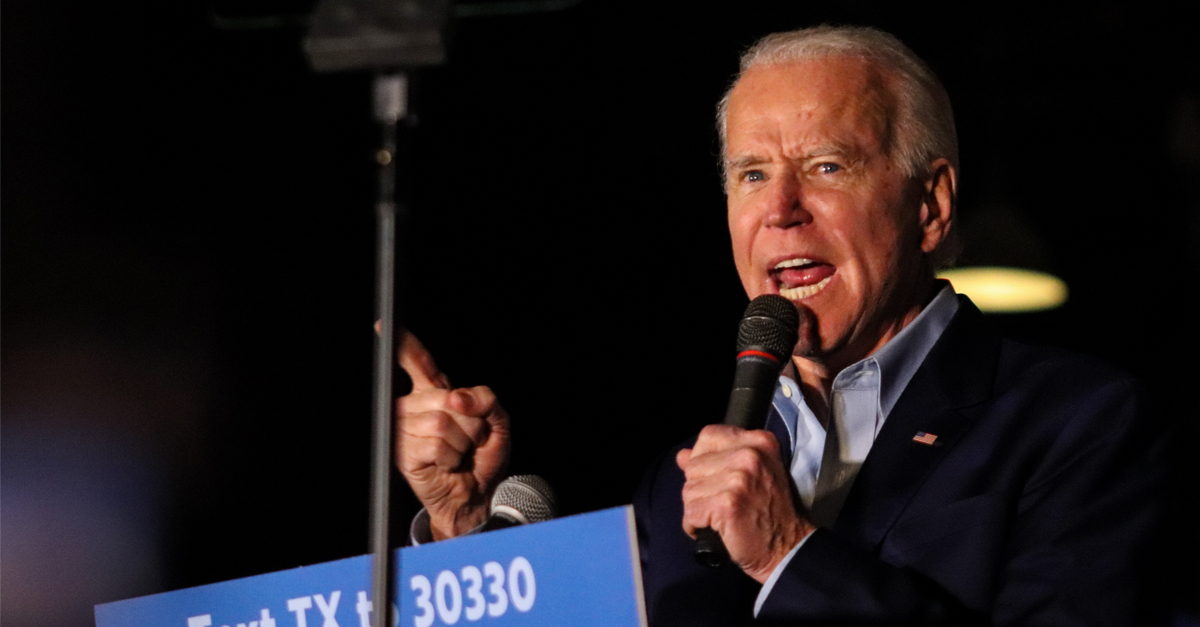 Even the left-wing Washington Post had to give Joe Biden four Pinocchios for his lie that the Second Amendment has always been barred Americans from owning cannons.

During his gun policy speech last week, Biden claimed that Americans have never been allowed to own a cannon.

“And I might add: The Second Amendment, from the day it was passed, limited the type of people who could own a gun and what type of weapon you could own. You couldn’t buy a cannon,” Biden said.

This is an outright lie. Not only did the Second Amendment never bar people from buying a cannon, it doesn’t even stop them today. Anyone today can buy a reproduction of a Revolutionary War or Civil War cannon. They aren’t cheap, granted. Prices start at $20,000, however you can get one and without any special licenses.

Even the Washington Post had to note that Biden lied. The paper cited David Kopel, research director and Second Amendment project director at the Independence Institute, who said that Biden was just plain wrong.

Indeed, the Second Amendment itself notes that a “well-regulated militia” was called for by the Constitution. And in those days, you could not have a militia without being fully armed — including cannons.

“Some readers might think this is a relatively inconsequential flub. But we disagree,” the paper’s fact-checker, Glenn Kessler, wrote. “Every U.S. president has a responsibility to get American history correct, especially when he’s using a supposed history lesson in service of a political objective. The president’s push for more gun restrictions is an important part of his political platform, so he undercuts his cause when he cites faux facts.”

Biden earned himself four “Pinocchios” for his lies about the Second Amendment.

“Moreover, Biden has already been fact-checked on this claim — and it’s been deemed false,” Kessler added. “We have no idea where he conjured up this notion about a ban on cannon ownership in the early days of the Republic, but he needs to stop making this claim.”

Once again, we see that Democrats know nothing about the Constitution, our history, or the law. So, they just lie with claims that fit their anti-American narrative.