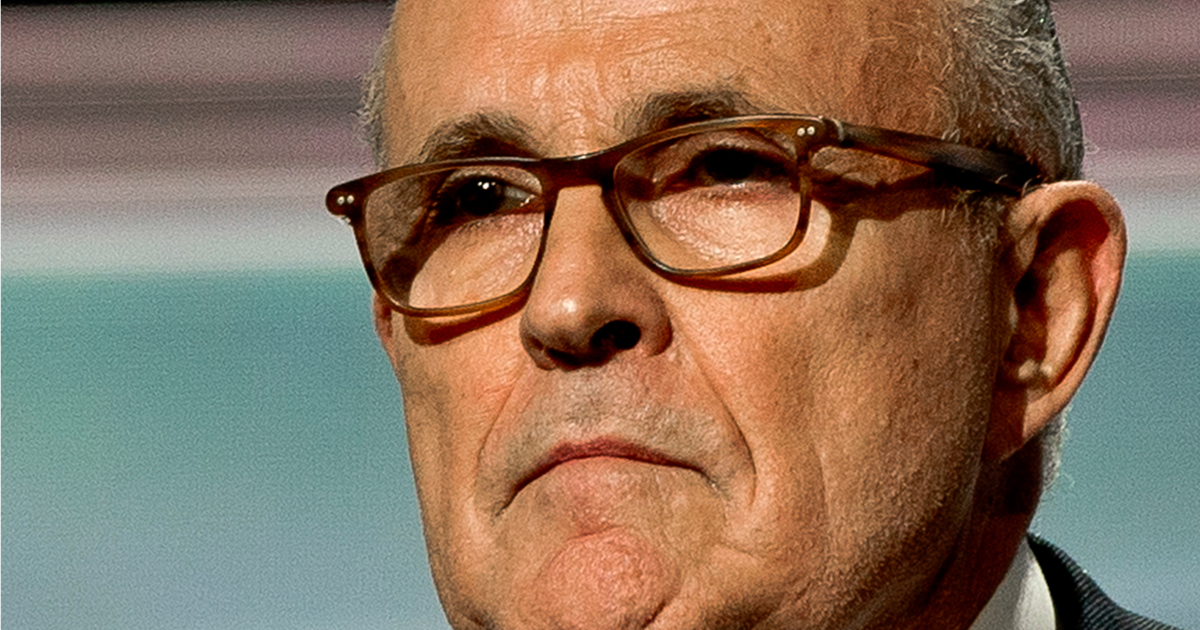 The following article, Book Claims Giuliani was ‘Drunk, Incoherent’ in Lead-Up to January 6th, was first published on Flag And Cross.

In the months following the 2020 presidential election, Rudy Giuliani was traveling from coast to coast, attempting to shed light on what he and his boss, then-President Donald Trump, believed were major issues within the contest itself.  Trump was certain that the election had been stolen from him, and he wanted Giuliani, a formidable lawyer, to take his case to court.

Giuliani was shut down at every turn, however, as judge after judge simply sent the former NYC mayor packing.

Then, just a day before the attack on the Capitol on January 6th, Rudy was in the White House.  And he was belligerent.

Rudy Giuliani was ‘heavily drinking’ and fueling Donald Trump’s false belief that Mike Pence could overturn the election results the day before the January 6 Capitol riot, according to an upcoming book on the final days of the former president’s term.

‘The one person Trump did have at his side, Rudy Giuliani, was drinking heavily and in a constant state of excitation, often almost incoherent in his agitation and mania,’ author Michael Wolff wrote in an excerpt of his book published in New York Magazine on Monday.

Wolff explained that Giuliani was one of the only one’s within Trump’s inner circle who was still standing by his side when the then-president started waging his 2020 election fraud claims.

And Trump was convinced.

Almost everyone who remained around the president understood that he, along with Giuliani, did in fact actually believe that there was yet a decent chance of upsetting the electoral count and having Trump declared the Electoral College winner or, failing that, prolonging the election and returning the fight to the disputed states,’ Wolff wrote.

‘The president’s aides (and family) understood, too, that he was the only one (along with Giuliani, which only made the situation more alarming) in any professional political sphere to believe this. Hence — although they did not call it such and tried to see it as more nuanced — derangement.’

Wolff also detailed that Giuliani pumped up claims that Pence, as vice president, could somehow stop Congress from certifying the Electoral College results for Biden as he presided over the joint session on January 6.

Giuliani this week has his law license suspended in New York State on account of his claims regarding the 2020 election, which the suspending organization have deemed categorically and knowingly false, despite having made no effort to investigate themselves.

And the dems of NY being in power (in NY, of course they are in power) are using the govt agencies to punish and harass their opposition, they learned from obama.