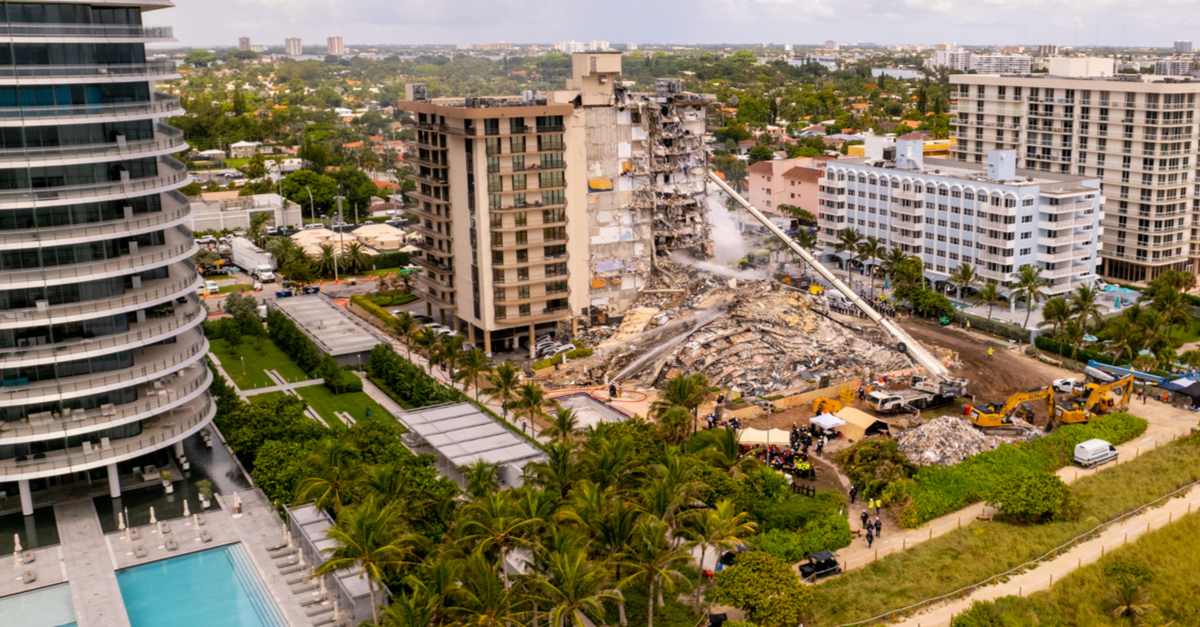 There are scant hours left to rescue survivors of the Champlain Tower collapse in Surfside, Florida, as crews painstakingly and methodically scour the rubble.

So far, at least one young boy has been brought out alive, as well as ten individuals who’ve perished.  There are believed to be over 150 persons still unaccounted for, however, and rescue crews are in a race against the clock to unearth them.

Investigations have already begun as to the impetus of the collapse, and those who’ve taken a good, hard look at the history of the building have uncovered some alarming issues.

The developers of the Miami condo tower that collapsed were once accused of paying off local officials to get permits for the site — which needed $15 million in repairs just to bring it to code, a new report says.

Building rivals claimed that the partners behind Surfside Champlain Towers South were receiving preferential treatment when it came to getting through the permit system as the site was being built in 1981, the Washington Post said.

This news comes just days after it was discovered that a 2018 inspection report suggested that there were major structural issues with the building.