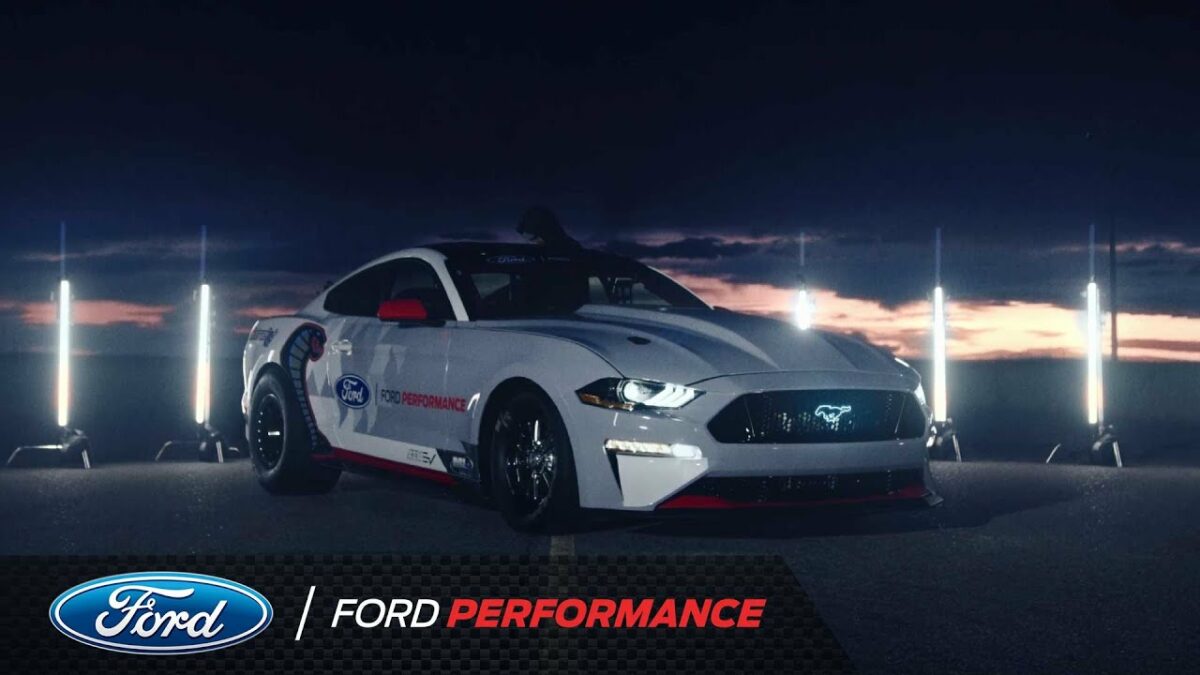 Driver Bob Tasca III is making a lot of noise after setting a very quiet record.

First, he covered a quarter-mile in 8.26 seconds, hitting 167 mph — and all without the sound of a roaring engine.

The previous record had been 8.27 seconds at 168 mph, which had been set in September, according to The Drive.

Tasca took to Twitter to celebrate — and call out Tesla’s Elon Musk.

One for record books! The Ford Electric Cobra Jet team just did it again! We just reset the record – 8.12 at 171.97 MPH! @FordPerformance

Then came the challenge.

“All Ford – All Electric! What a ride. Go Ford!! #Worldrecord @elonmusk let’s race!” he tweeted.

Musk had not made a public reply to the challenge as of Monday morning.

“Electric powertrains give us a completely new kind of performance and the all-electric Cobra Jet 1400 is one example of pushing new technology to the absolute limit.”

“We saw the Cobra Jet 1400 project as an opportunity to start developing electric powertrains in a race car package that we already had a lot of experience with, so we had performance benchmarks we wanted to match and beat right now,” he said.

The Cobra Jet 1400 is only produced for exhibitions.

However, the company is making thousands of Mustang Mach E SUVs — so many, in fact, that more electric Mustangs have rolled off Ford assembly lines this year than gasoline-powered ones, according to Motor1.

Through May, 27,816 of the electric cars had been produced at the Ford plant in Mexico where they are made, compared with 26,089 gasoline-powered ones made in the United States.

In sales, however, the gas-powered Mustang has outsold its electric version by a nearly 3-1 ratio.