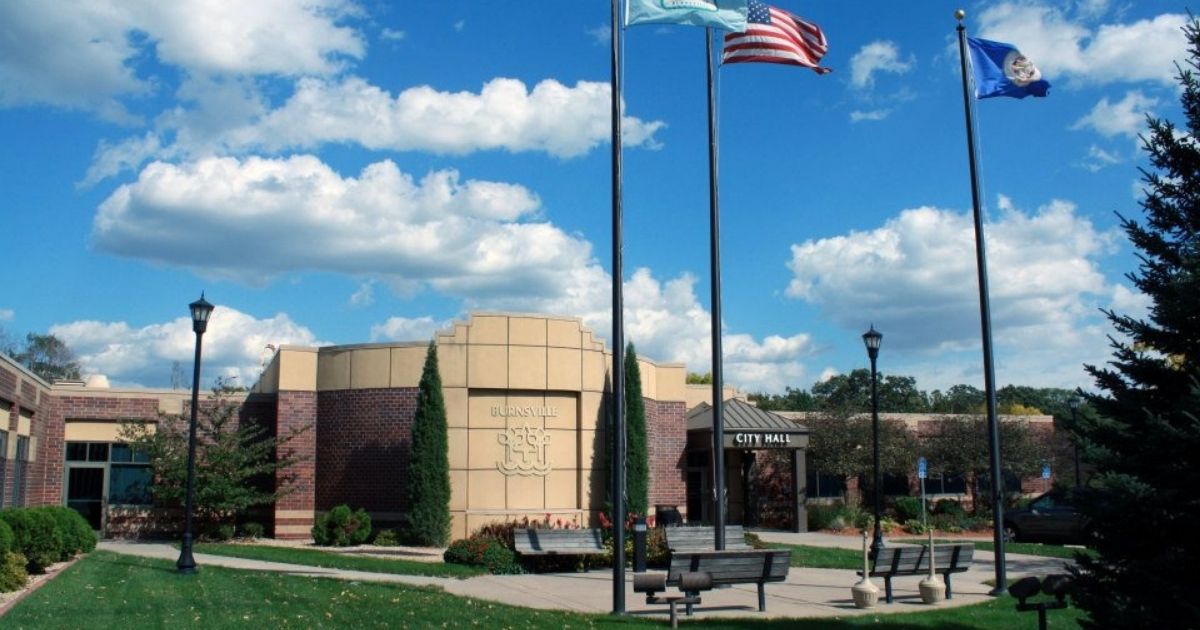 Property owners and taxpayers in the Minneapolis suburb of Burnsville, Minnesota, soon could inherit the power to appropriate a portion of their tax dollars to fund certain city services and projects.

Under the proposed plan, residents would be empowered to direct a small percentage of the taxpayer’s total bill. The appropriated funds could be used to invest or divest from city initiatives, municipal government departments or public services.

City Council member Cara Schulz introduced the idea during a February work session, suggesting that “participatory budgeting” could bring residents and public officials closer together, according to the Star Tribune.

“It really comes down to, whose money is it?” Schulz said. “I think the answer is, it’s the residents’ money.”

Since the proposal’s introduction, council members Dan Kealey and Vince Workman have joined Schulz in advocating for the change, according to Sun This Week.

“This is a way to get our community involved in the dollars and cents of what we do here in a more direct way,” Workman said.

“And if people don’t care and they want it to stay the way it is, then at least we’ve tried an experiment, and I think a leading-edge experiment, to try to get more voices involved in local government,” he said.

Other members of the local government — including Burnsville Mayor Elizabeth Kautz and council member Dan Gustafon — expressed disinterest and disillusionment with the plan. The public officials are reluctant to relinquish their budgetary powers and question the effectiveness of the public’s ability to construct a sound city budget.

“That’s what we’re elected to do,” said Gustafon, emphasizing the council’s intended function is an elected body that makes financial decisions for the public, according to Star Tribune.

Reports from government staff members and Ehlers and Associates — the city’s financial adviser — criticized the plan, indicating there is “no comparable example in the country” on which the city can base its plan, the Sun This Week reported.

The proposal also would encounter legal challenges from Minnesota’s property tax system, which specifies that city councils control the processes by which municipal taxes and budgetary decisions are altered.

But City Council members have identified other methods that could be used to garner the public’s mood — including a list of taxpayer requests, a vote or a survey.

Schulz’s proposal departs from the regular representative processes of local government and town councils. Under the current structure, the public is merely entitled to vote for the elected officials who would carry out the functions of government.

The proposed structure, however, would adopt a more democratic form, meaning the city’s residents would possess more power over the political system.

Supporters believe that giving taxpayers some control over budgeting would strengthen citizen engagement and heighten a sense of political responsibility — two areas in which local governments struggle to improve.

Once taxpayers are given the opportunity to fund specific projects and programs, the public will have firsthand experience in ascertaining which policies are worth subsidizing and which are merely wasteful.

Also, “participatory budgeting” is rooted in democratic Jeffersonian localism — the idea that those living in proximity to one another may understand most intimately the needs and interests of their community.

Because the proposal targets property owners, however, it is likely that it could disenfranchise renters and business owners whose names do not appear on property tax statements.

This concern could be addressed by simply giving renters the power to direct their tax dollars as well.

Schulz believes that it’s “very possible we will pass this,” according to the Star Tribute. As a council member, she has voiced support for accessible governance, she said.