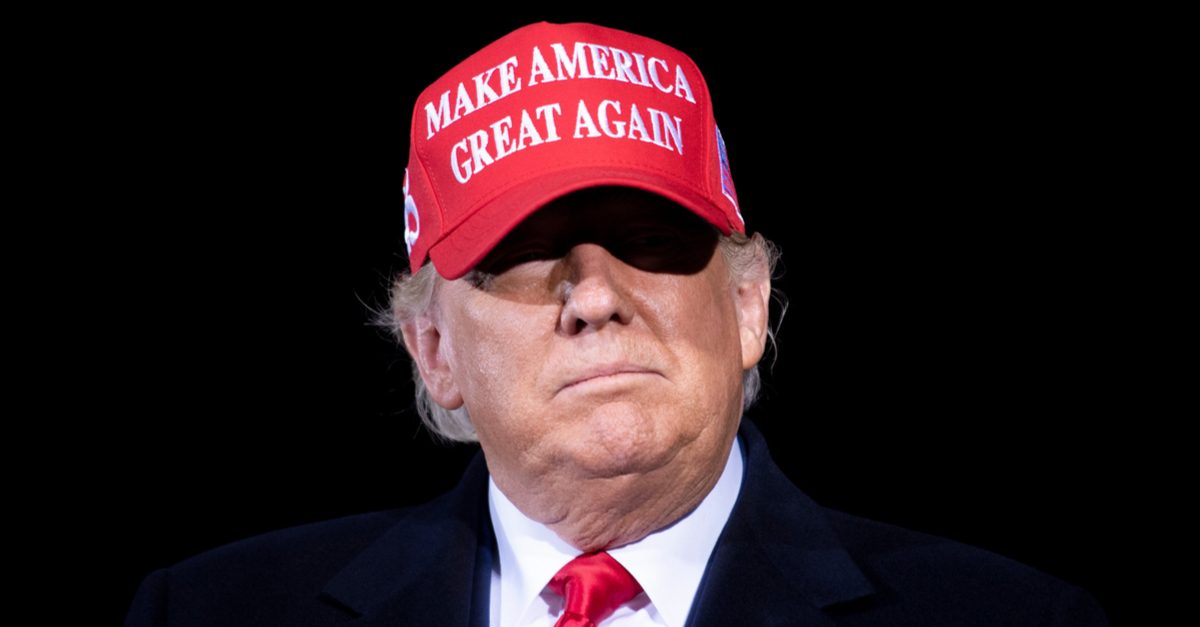 The following article, Trump was Moments Away from Invoking Insurrection Act According to New Report, was first published on Flag And Cross.

If you dig deep enough into the QAnon ethos, (which isn’t exactly a task for the faint of heart), you will likely find yourself getting a good bit of education about the Insurrection Act.  Namely, how President Donald Trump was secretly planning to use the act to kick of a chain of events that would bring his alleged war against the Deep State to a crescendo.

As we know now, that didn’t happen….but it almost did.

As protesters near the White House demonstrated against the killing of George Floyd last summer, aides were preparing a proclamation allowing President Trump to put active-duty US troops on the streets of the capital. The document was drafted after an angry Trump told the attorney general and military leaders he wanted to deploy troops in the city on June 1, the New York Times reports. They dissuaded the president, but aides decided to have the proclamation at hand, should Trump change his mind. The Insurrection Act of 1807 gives the president the power to dispatch military and National Guard troops anywhere in the country, per the Hill, in the event of insurrection or civil unrest. That was the day that protesters were forcibly removed from Lafayette Park, across from the White House, and Trump held up a Bible outside St. John’s Church, per CNN.

Trump has repeatedly claimed that he was not in favor of using the act, and has suggested that any reporting to the contrary is false.

Continue reading: Trump was Moments Away from Invoking Insurrection Act According to New Report ...