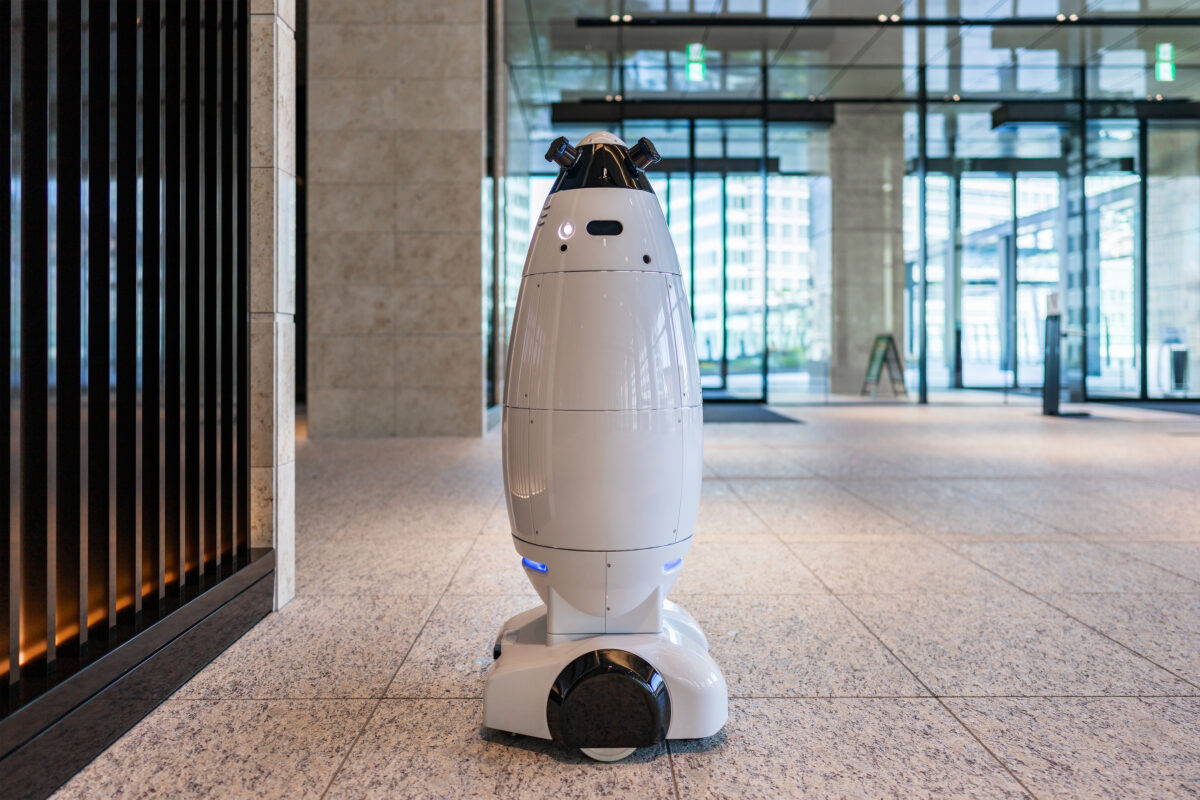 The following article, Sudden Proliferation of Security Robots Appears to Be Pointless, was first published on Flag And Cross.

For many in the United States, (and around the world at large, to some extent), there is a feeling that our society may be sinking into some sort of technological dystopia, fueled by desperate politicians and greedy technology companies who are both looking for ways to enrich themselves under the guise of doing some good in the world.

More often than not, these schemes manifest themselves in the form of the proverbial “Big Brother” surveillance state; a concept first popularized by cautionary fiction author George Orwell in 1984.

Apparently, many within the aforementioned cultural spaces have considered this seminal work to be a blueprint and not the warning that Orwell intended.

Now, as half-sentient robot cops begin patrolling our streets, unable to read intent or inflection, and only taking in whatever information is presented to them, (regardless of the accuracy), there are concerns that this may have been all for naught.

When the Westland Real Estate Group bought Liberty Village, a sprawling 1,000-unit apartment complex on the northeastern edge of Las Vegas nearly two years ago, the police department identified it as one of the city’s most frequent sources of 911 calls.

So earlier this year, Westland introduced a broader program to reduce crime and added an “autonomous security robot” manufactured by Knightscope, a Silicon Valley company to make the complex safer. Each robot is given a nickname, and the one roaming around Liberty Village is called “Westy.”

Here is where it gets interesting…

Officer Aden Ocampo-Gomez, a spokesman for the Las Vegas Metropolitan Police Department, said that while the complex is no longer in the agency’s top 10 list for most frequent 911 calls in the northeastern part of the Las Vegas Valley, he doesn’t think all the credit should go to Westy.

“I cannot say it was due to the robot,” he said.

“Are we seeing dramatic changes since we deployed the robot in January?” Lerner, the Westland spokesperson said. “No. But I do believe it is a great tool to keep a community as large as this, to keep it safer, to keep it controlled.”

Of course, privacy experts will continue to state their belief that these robots are nothing more than an Orwellian nightmare come to life, and a drain on taxpayer-funded police budgets.