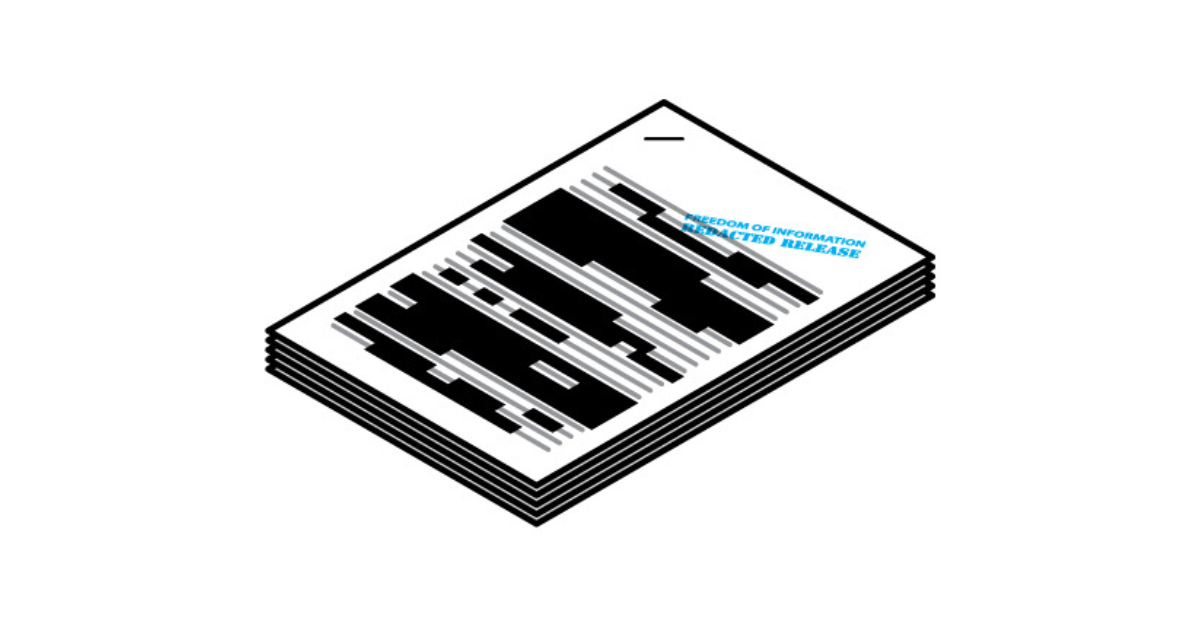 For months on end, UFO enthusiasts have been waiting with bated breath for the Pentagon to release a major report on their understanding of the UFO phenomenon, as required by a late provision to the latest COVID-19 relief bill.

But, now that it’s here, some are concerned that the DOD is still holding back pertinent facts.

THE Pentagon has been accused of covering up part of the UFO report after a “top-secret” section of the document was left out during its release.

The nine-page report that was released on Friday was essentially a UFO-lite substitute compared to the classified version sent to Congress.

Some were still optimistic about the shifting tone coming out of DC.

“This is a historic moment for us, in our country and our military,” Luis Elizondo, the former director of the Pentagon’s Advanced Aerospace Threat Identification Program (AATIP) program to study UFOs, said during an interview on Tucker Carlson’s Fox News show following the report’s release.

“The government has formally and officially come out and informed Congress that these things are – A, they’re real – and two, that they’re not ours and that they seem to be performing, at least some of them … in remarkable ways,” he said.

There’s no telling how much of the classified report would become public, either through official or unofficial channels.

On the other hand this may mean that the government has very few UFO documents on file because of the all the UFO hoaxes that has been debunked.