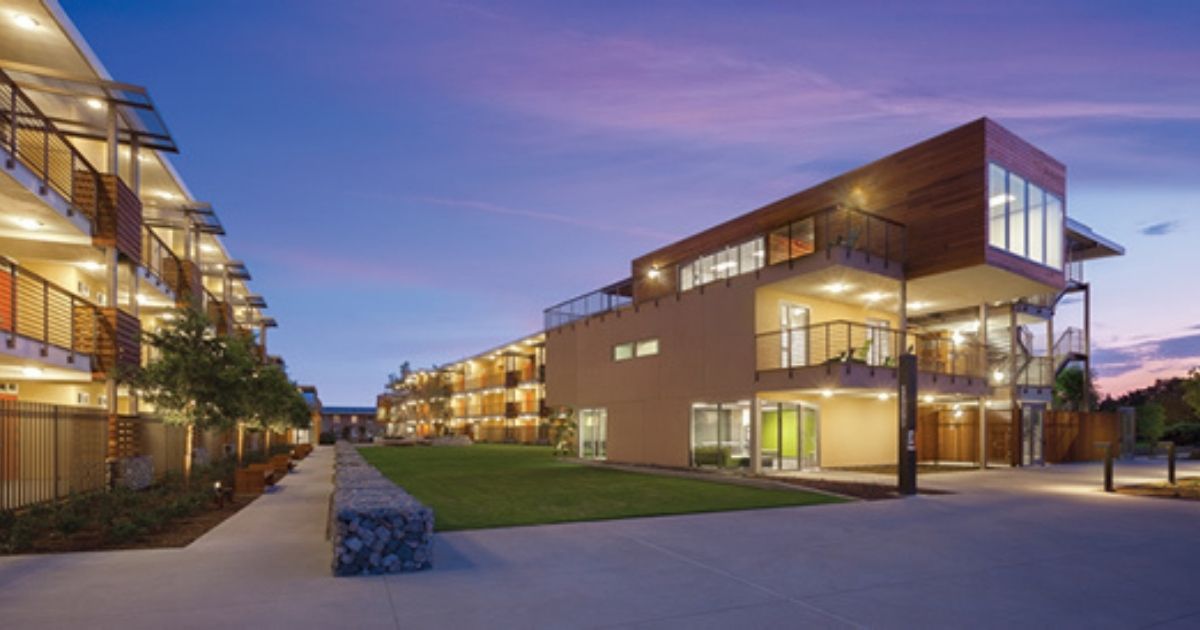 The following article, College Ditches Test Scores for Admission, Wants to Make 'Statement of Equity', was first published on Flag And Cross.

Why should getting into an institute of higher learning depend on your ability to learn?

Pitzer College in California doesn’t think it should be part of the equation. According to a Saturday report from Campus Reform, the school announced in a June 8 news release that it would be a “test-blind” college when it comes to the admissions process for reasons of “equity.”

“Test-blindness” doesn’t mean it’s merely an option to submit your results on standardized college-admissions tests. In fact, according to a cached version of the release available via Google, Pitzer noted they’d been test-optional for “[n]early two decades.” (The webpage was offline as of Sunday morning; it was unclear whether this because of technical reasons or due to the attention the news release had received.)

“Being test-blind means scores from standardized college entrance tests — the SAT and ACT — will be eliminated from the admission review process entirely,” the college said in the news release.

Pitzer is ranked 36th among American liberal arts schools, according to U.S. News and World Report, and is one of the prestigious Claremont Colleges. In other words, for the unfamiliar, this isn’t just a tree falling in part of the higher ed forest where nobody’s listening.

“One of the arguments for going test-blind now is the same as the one that drove Pitzer’s decision to go test-optional in 2003: scores on standardized tests reflect socio-economic privilege more than college preparedness,” the news release read.

“The elimination of standardized test scores from our review process entirely has the potential to send a strong message about equity, access, inclusivity, and excellence,” said Yvonne Berumen, Pitzer’s vice president for admission and financial aid.

So, what would be looked at by the college now?

“To gauge an applicant’s potential for future success at Pitzer, the College takes a holistic approach, looking at applicants within the context of their school and community,” the news release read.

“Pitzer’s admission team evaluates a range of criteria and attributes, including high school transcripts, academic rigor of courses, GPA, essays, recommendations, interests, extracurriculars, and how well the applicant fits with the ‘Pitzer essence’ that is shaped by the College’s core values and educational objectives. It’s a multi-faceted process that involves all applicants being reviewed by the admission committee.”

“Considering the many pieces within a student’s application, testing is only one small factor,” Berumen said.

“Academic excellence is always important, but we are also interested in learning how students connect with our core values because that answers the ‘fit’ question.”

My assumption is that Pitzer’s core values don’t involve bringing a Turning Point USA or Young America’s Foundation chapter to campus, but I digress.

The big red flag in any of these news releases should be the word “equity” — usually a sign that equality of outcome just isn’t coming along fast enough for certain types on the left, either racially or socioeconomically. Thus, it’s high time for them to bring it about faster. Immanentize that eschaton, dagnabbit. Also, make sure applicants haven’t received any high-priced tutoring that might teach them what the words “immanent” or “eschaton” mean.

“Studies have shown that standardized testing is a better indicator of family wealth and ability to pay for test prep services than future success at Pitzer,” Berumen said in defense of the decision in September 2020, according to the news release.

That could be said for any of the other criteria for admitting students, however. Students from higher-income families can receive tutoring that helps them take more academically rigorous courses and write better essays, for instance. And, as for GPA and high-school transcripts, that may not be as much of a leveling factor as Pitzer College officials believe it is.

In 2017, Inside Higher Ed reported on a study which found that not only was there significant grade inflation at the high-school level, but that “grade inflation in high schools has been most pronounced at high schools with students who are wealthier than average — and where most students are white.”

That study was criticized because the authors had ties to the College Board, which administers the SATs. A study released in 2018, however, found the same thing; Inside Higher Ed reported that “[c]onsistent with the study from last year, the new one also finds more evidence of grade inflation at high schools that serve wealthy students than at other high schools.”

This won’t be the last school to go test-blind, either; in May, as Campus Reform reported, the University of California system agreed to go test-blind until at least 2025 as part of a lawsuit settlement.

“This momentous settlement with the University of California system has national implications and is a major step forward in the fight for educational equity,” said Katherine Farkas, a member of the lead counsel in the lawsuit.

Ah, there we go again — equity. It arguably isn’t a “major step forward” in that department, but that’s not the point. Changing the goalposts with the aim of guaranteeing equality of outcome will end up like communism. Not only will you not get equality of outcome, but you’ll also take the only proven method of social mobility out of the equation: meritocracy. Yes, it’s the basis of capitalism. It may not be popular on the campus of Pitzer College, one gathers — but it’s still why the college is, for the moment, in the most prosperous nation the world has ever known.

No matter how much one preps for the SAT and ACT, they’re still indicative of someone’s ability to learn. When a college says that kind of learning is inconsequential to its “core values” and attaining the kind of student “fit” it wants, it’s abdicating its responsibilities to those students and their education.

Then just give every student straight A. If I was interviewing two candidates, one White, one Black, for a job today I would question the qualifications and grades for the Black candidate. Did he get in college competitively or by quota denying entry to better qualified potential White or Asian students? What about his grades and GPA, was he held to the same standards of performance as his White and Asian peers? Is his degree legitimate by his own work or was he allowed to slide through college because of his skin color? CRT, forced diversity, equity, and wokeness is… Read more »