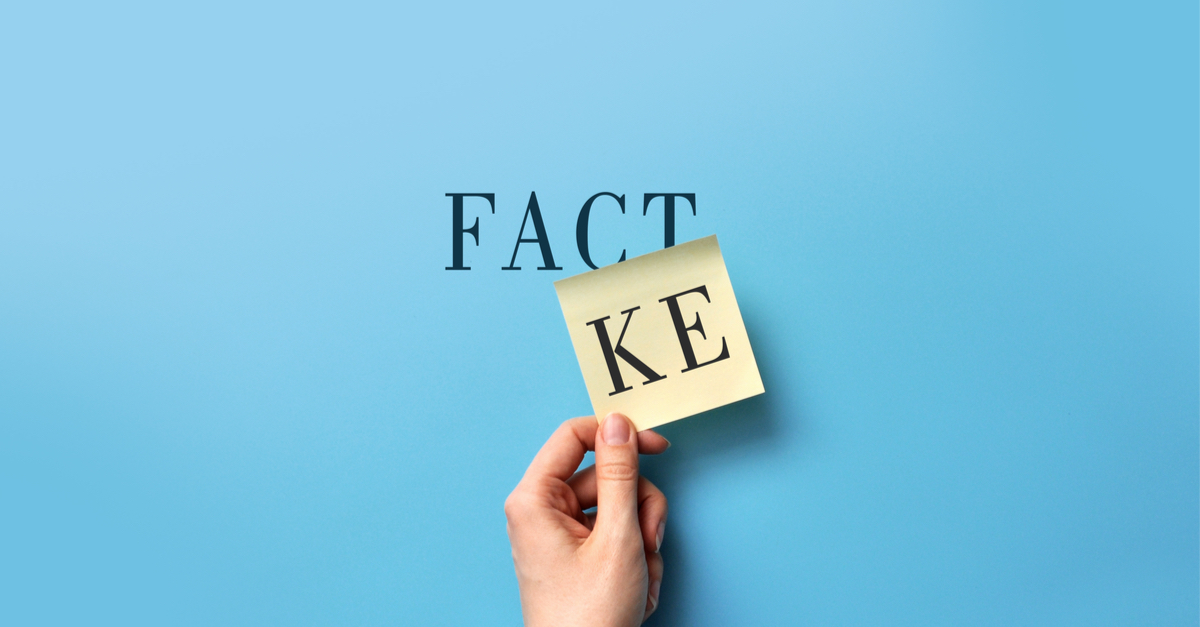 The following article, America Enters the ‘Post Truth’ Era – Not Rocket Science, was first published on Flag And Cross.

Hope diminishes excruciatingly slow as the best efforts of firefighters and rescue personnel search frantically for survivors of the building collapse in Surfside Florida.

No one would dare to say this is not a fearsome tragedy, and yet it carries with it, the portent of many dreads and woes yet to come.

Are these kind of events divinely appointed, are they coincidence or simple eventuation? It would be beyond the best prognosticators to decide which things are ordinary and which things are true divine interventional occurrences.

What is reasonable to say, is that the causes of these events are often far separated from the reasons, with or without a divine intervention.

In Luke’s gospel Jesus addressed a tragedy in which a tower fell and killed eighteen people. The disciples were anxious to get Christ’s take on the matter. Was it God, chance, or something else entirely? It was heavy on their minds.

“Or those eighteen, upon whom the tower in Siloam fell, and slew them, think ye that they were sinners above all men that dwelt in Jerusalem? I tell you, Nay: but, except ye repent, ye shall all likewise perish.” (Lk 13:4-5)

Christ endeavored to shift their focus away from the temporary, the tragedy, the chaos, all by warning that they needed to connect to God and his forgiveness long before any tragedy struck.

Is it cold? Not at all, because only seconds after death that advice would be perceived as the warmest and most loving advice ever given.

Imploring Sinners to Repent Can Be tiresome

All people lazily decide to let history unfold as if it were just a matter of time and chance. (Ec 9:11) Only the most biblically literate can understand the fact that the prophetic always takes precedence over the historic. There is a way the entire world is going to go; it is pre-determined, and it is as sure as the proverbial rising of the sun.

Warning sinners to repent, is part and parcel to the known outcome of it all. But while some ignore all the warnings, it does not mean we have no part in the outcome. We are going to have our part in the final product.

We can influence the outcome in a myriad of ways. We can by example, sharing, witnessing, preaching, writing, helping those in need, impassioned and loving prayer, imprecatory prayer, and weeping; create a profound and everlasting effect on the outcome of all things.

And yet for all of that, prophecy concludes that people will get much worse as the latter days approach in full force.

While the scriptures tell us, we should not become weary or give up – they do tell us that there is a time to move on. Even God said he would not always strive with men, but he has a cutoff point.

“He, that being often reproved hardeneth his neck, shall suddenly be destroyed, and that without remedy.” (Pr 29:1)

For the Christians there is also a day to heed a new message as time begins to run the clock down That message will be echoed by the voices of preachers and prophets throughout the world.

What is that message? – the last days prophets will tell the world that they may take it or leave it, it is entirely up to them.

The controversy about President Biden receiving communion takes on a perverted twist which is far from laughable. Why is the Catholic church even debating the matter?

Someone who believes that 60 million aborted babies are not enough, and men can magically turn into women, is hardly ready for communion without a full and serious repentance.

But, soon enough a man will rise to power in the same general geographical area as the old Roman Empire, who will make Biden look like an angel.

Jesus declared that Satan was a liar and the father of lies. Later, as he addresses John who is exiled on the Isle of Patmos, Christ warned that the man would be empowered directly by the spirit of the father of lies. (2 Thessalonians 2:9-12) (Rev 13:4-5)

In a nation and a world more willing to accept lies than ever before, this man will be welcomed with open arms. In a post truth world, he will be just what the doctor ordered.

How close are we to the revealing of this man? This writer shares the opinion with millions of believers around the world, that he is alive today and perhaps only a year or two away, if even that, from taking the reins of power across the globe.

While America still has more active Christians who believe all of scripture, the numbers of those who believe, is rapidly falling. It is hard to accept but this is also the work of God. Believers are ushered into the Kingdom of God, but what unbelievers are unaware of. Is that they too are ushered, by God, into a world of reprobation. It is the natural outcome of believing lies. To wit:

“And even as they did not like to retain God in their knowledge, God gave them over to a reprobate mind, to do those things which are not convenient.” (Ro 1:28)

Unbelievers think they live, love, and go any way they want, but in fact they are “ushered” into the place of reprobation just as surely as sheep go to the slaughter.

We think lies can be humorous, fashionable, practical, and useful to establish fate and fortune, but God places lies and those who love lies, in a category with, whoremongers, murderers and sorcerers.

“For without are dogs, and sorcerers, and whoremongers, and murderers, and idolaters, and whosoever loveth and maketh a lie.” (Rev 22:15)

America’s Whoppers Bubbling Up from the Dark Sea of Reprobation

The list is far too long for one article, so we will limit ourselves to the most recent and most egregious lies of our present time.

Here is one truth, spoken by Jesus Christ, that if believed and taken to heart will eliminate every lie in the above list. Don’t go reprobate, take a serious look.

“And if any man hear my words, and believe not, I judge him not: for I came not to judge the world, but to save the world. He that rejecteth me, and receiveth not my words, hath one that judgeth him: the word that I have spoken, the same shall judge him in the last day.” (Jn 12:47-48)

America’s Folly: Gambling the Health and Safety of our Children Against our Very Existence

Make a New Law—Jail Every Politician Who Lies!

The Truth: Biden is Supposed to Deny Himself Communion

Michael Bresciani is the editor of new.americanprophet.org and americanprophet.org archive since 2005. The website features the articles and reports of Bresciani along with some of America’s best writers and journalists. Millions have read his timely reports and articles in online journals and print publications across the nation and the globe. Visit us at Parler, GAB, Spreely, USA.Life, Friendscircuit, Twitter and Facebook