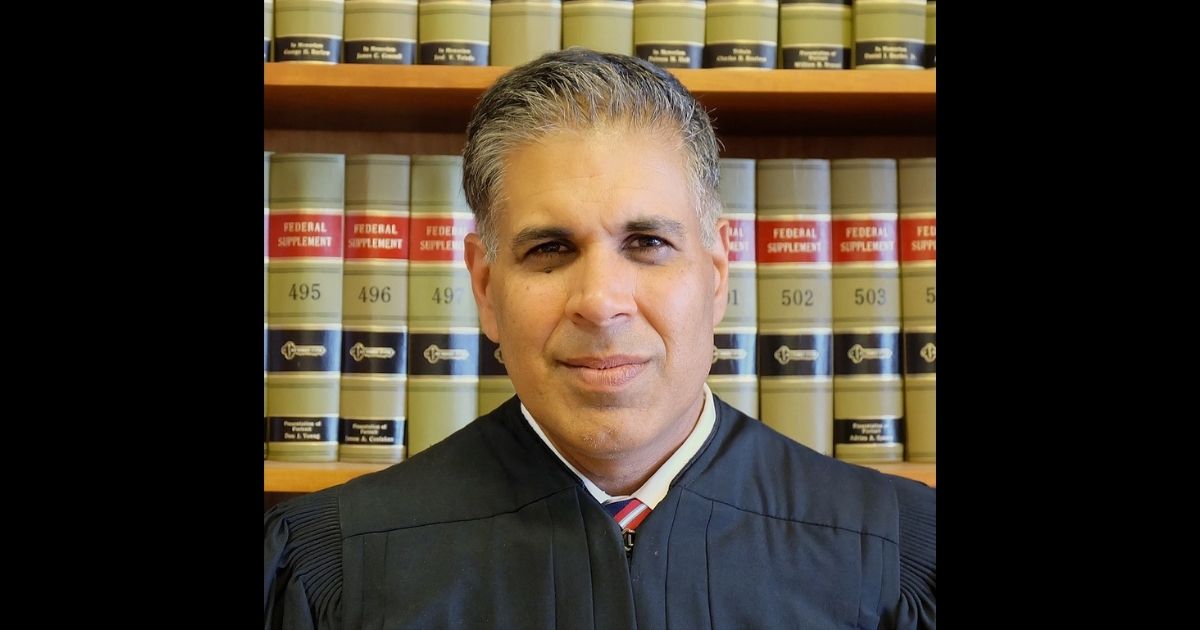 The following article, Trump-Appointed Judges Stop Biden's Agenda Cold, And There's More Where They Came From, was first published on Flag And Cross.

Judges appointed by former President Donald Trump are creating trouble for President Joe Biden’s policies in the early months of the new administration.

Trump-appointed judges have ruled against the current president on policies related to immigration, COVID-19 relief and the environment, among others, Fox News reported.

Many of the court cases against Biden’s policies have yet to be decided and decisions against Biden could be overturned by higher courts.

“What you’re seeing is that ‘pen and phone’ initiatives are running into legal trouble right off the bat,” Ilya Shapiro, the vice president and director of the libertarian Cato Institute’s Robert A. Levy Center for Constitutional Studies, told Fox News.

“Trump appointed a lot of judges — more than anyone in one term than Jimmy Carter, for whom Congress created 152 new judgeships to fill — and these folks aren’t as deferential to executive power as past Republican-appointed judges might have been.”

Trump appointed 226 judges to the federal bench in one term, according to Pew Research Center.

“Although there is certainly nothing wrong with performing a comprehensive review, there is a problem in ignoring acts of Congress while the review is being completed,” Doughty wrote in his opinion.

Amul Thapar, who serves as a United States Circuit Judge of the United States Court of Appeals for the Sixth Circuit, issued an injunction on part of the coronavirus stimulus law that determined which restaurant owners could receive government aid based on race and sex.

“This case is about whether the government can allocate limited coronavirus relief funds based on the race and sex of the applicants. We hold that it cannot,” Thapar wrote, according to Fox News.

“Because these race-neutral alternatives exist, the government’s use of race is unconstitutional.”

He added, “Aside from the existence of race-neutral alternatives, the government’s use of racial preferences is both overbroad and underinclusive.”

“Texas’ claimed injury from unanticipated detention costs is sufficiently concrete and imminent,” the Trump-appointed judge wrote in his order, according to The Texas Tribune.