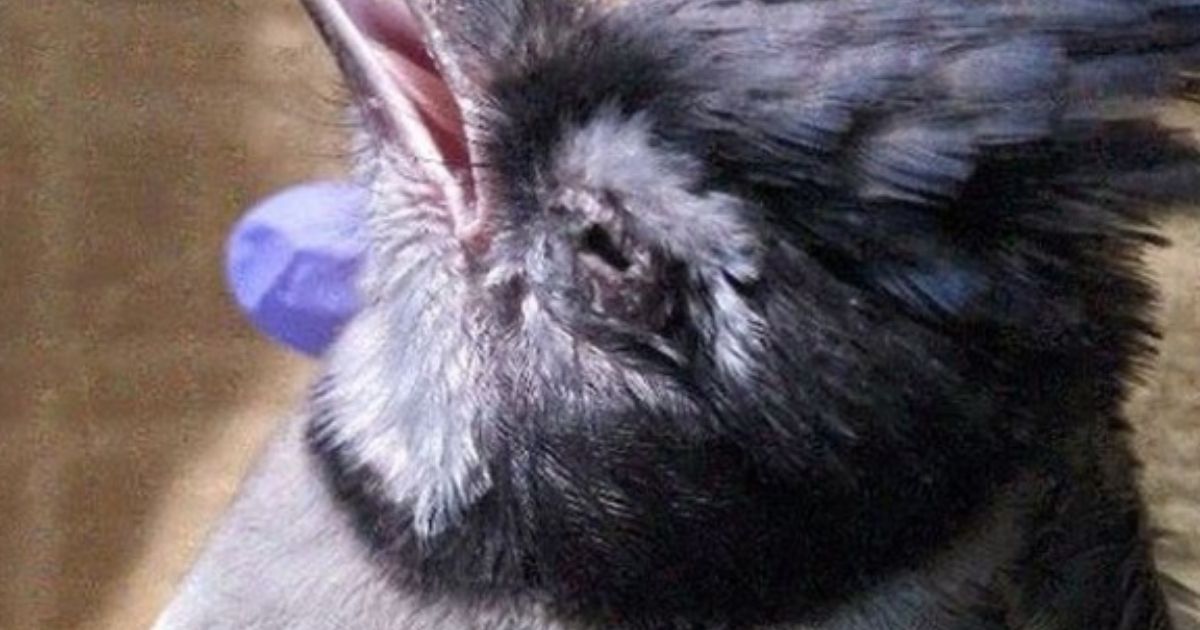 A novel disease has been ravaging the eastern United States in 2021, and it isn’t COVID-19.

The Columbus Dispatch, citing wildlife experts, reported Wednesday that a mysterious illness has “blinded, grounded and killed” numerous birds in Washington, D.C., Virginia, Maryland and West Virginia in May and June.

Now, in an alarming expansion westward, the disease has reached Ohio.

In late May, the U.S. Geological Survey began noting cases “of sick and dying birds with eye swelling and crusty discharge, as well as neurological signs” but asserted that “no definitive cause of death is identified at this time,” according to the Dispatch.

An example of the eye swelling and crusty discharge is below. It is a terrifying sight:

In late May, the department began receiving reports of sick and dying birds with eye swelling and a crusty substance around the eyes, as well as neurological issues.
https://t.co/zdlaUvu8BD

As the disease rooted itself in the Buckeye State, the Ohio Wildlife Center attempted to treat several birds affected by the illness, according to the Dispatch.

So far, no birds, at the wildlife center or otherwise, have been known to survive.

“I’ve been in wildlife rehab for a long time. I’ve seen West Nile virus go through. I’ve seen the avian flu go through. This is obviously an emergent disease or an emergent illness that we’re unaware of, and we’re trying to find out more information with the help of many states and organizations.”

The U.S. Geological Survey says blue jays, starlings, robins and grackles are the species “most noticeably” affected by the disease, though Gibson warned that many other species have become victims as well.

The budding crisis has provoked a multi-agency response on the part of state and federal officials.

Fortunately, experts are providing some guidance regarding what bird lovers around the country should do.

“During a disease outbreak observed at bird feeders or when sick and dead birds are consistently turning up at a feeder, we recommend to temporarily remove feeders and bird baths for approximately seven to 10 days to prevent congregation of infected and non-infected birds at the feeding site,” Laura Kearns, a biologist with the Ohio Division of Wildlife, told the Dispatch.

Kearns, Gibson and the USGS also recommend that people wear disposable gloves to avoid directly touching birds that have the illness.

I hope this disease doesn’t affect poultry. It it does, farmers and ranchers in the nation could see their livelihoods devastated by an enemy we know little-to-nothing about.

If you see any birds displaying symptoms such as eye swelling and a crusty discharge, don’t hesitate to call your local wildlife authority. At the very least, your call could further scientific research into what exactly is happening to these poor creatures.