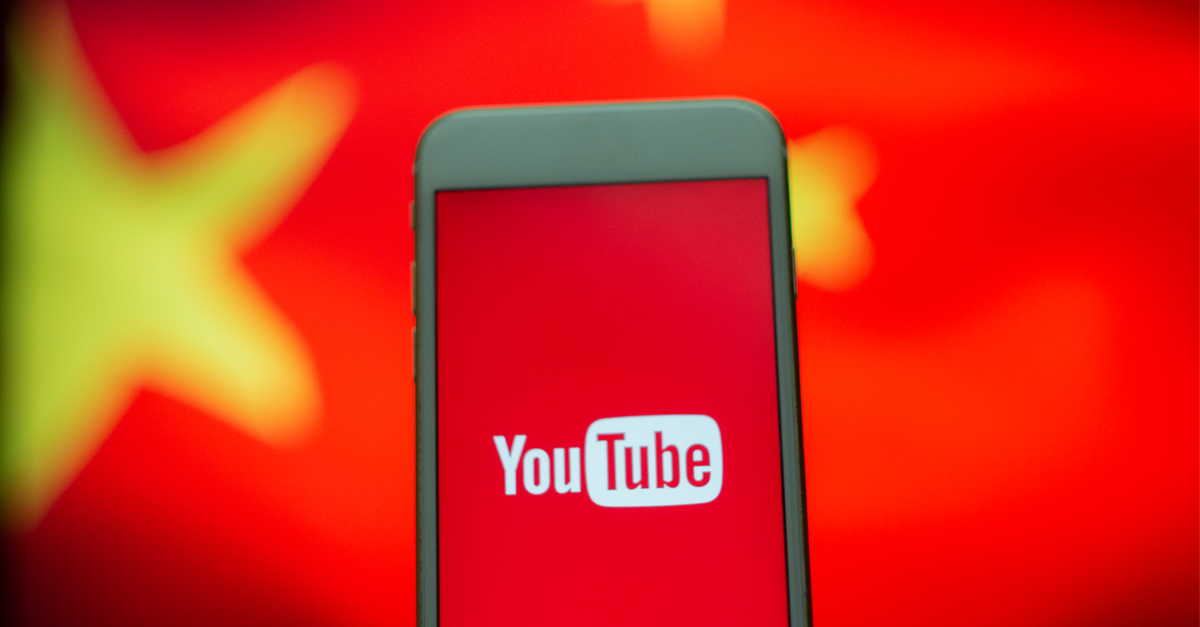 There is a growing concern among media watchers that China may be leveraging their massive population, (and their wallets), against content producers in a bid to clean up their image, and this precisely the sort of free-speech-workaround that freedom lovers despise.

You see, China is not a nice place to live, at least by western standards.  Not only are labor laws unflinchingly biased against employees, but the entire nation has been caught up in a massive, genocidal abomination in which they appear to be quite literally purging a certain portion of the population for religious and cultural reasons.

So, when one YouTube channel finally started to make waves in reporting about China’s continued use of concentration camps, and the unfathomable, government-sponsored kidnappings of certain people, why on earth would anyone attempt to silence them?

A human rights group that attracted millions of views on YouTube to testimonies from people who say their families have disappeared in China’s Xinjiang region is moving its videos to little-known service Odysee after some were taken down by the Google-owned streaming giant, two sources told Reuters.

The group, credited by international organizations like Human Rights Watch for drawing attention to human rights violations in Xinjiang, has come under fire from Kazakh authorities since its founding in 2017.

Serikzhan Bilash, a Xinjiang-born Kazakh activist who co-founded the channel and has been arrested multiple times for his activism, said government advisors told him five years ago to stop using the word “genocide” to describe the situation in Xinjiang – an order he assumed came from pressure from China’s government on Kazakhstan.

“They’re just facts,” Bilash said to Reuters in a phone interview, referring to the content of Atajurt’s videos. “The people giving the testimonies are talking about their loved ones.”

YouTube’s reasoning seemed either flimsy or clumsy, with either being unacceptable.

Atajurt Kazakh Human Rights’ channel has published nearly 11,000 videos on YouTube totaling over 120 million views since 2017, thousands of which feature people speaking to camera about relatives they say have disappeared without a trace in China’s Xinjiang region, where UN experts and rights groups estimate over a million people have been detained in recent years.

On June 15, the channel was blocked for violating YouTube’s guidelines, according to a screenshot seen by Reuters, after twelve of its videos had been reported for breaching its ‘cyberbullying and harassment’ policy.

China has a long history of threatening media companies with boycotts over anti-China sentiment, including the NBA after an American coach tweeted a graphic supporting Hong Kong’s democracy. Just days later, league-darling LeBron James was in front of cameras telling the world how much the NBA loved China’s basketball fans.