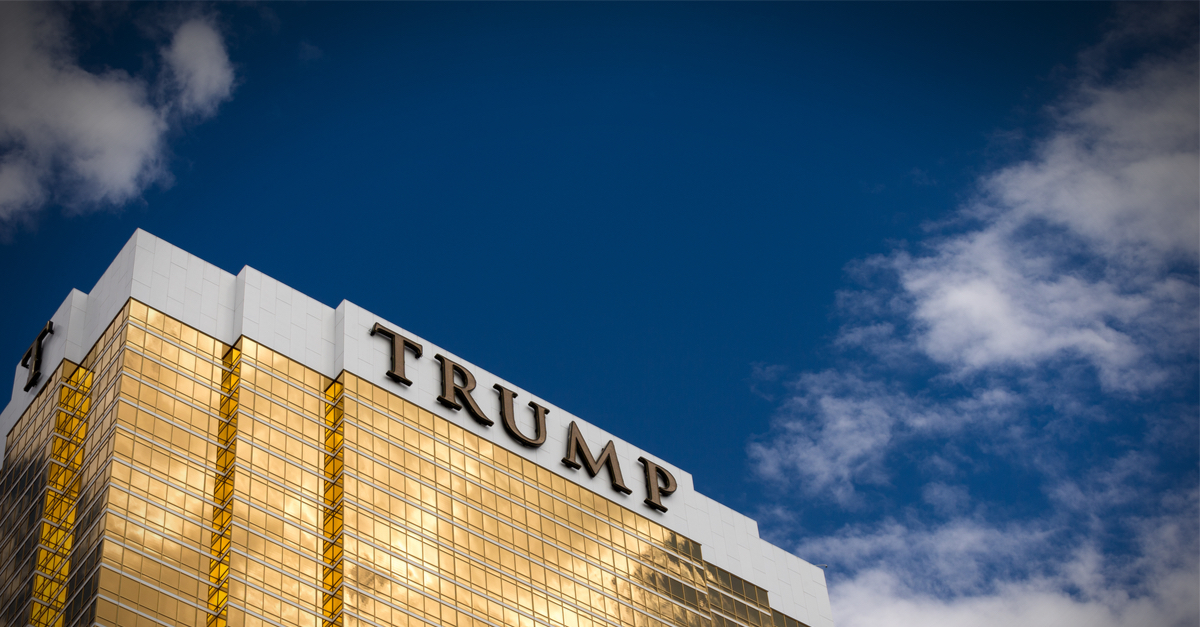 The following article, Trump Organization Told to Expect Criminal Charges in Coming Days, was first published on Flag And Cross.

For months on end, investigators in New York City have been digging through an ever larger pile of Trump acquaintances, (both former and current), attempting to find something, anything, that they can use against the former Commander in Chief.  They’ve scoured his tax returns, interviewed his former lawyer…they even went so far as to target his former bodyguard.

Now they are claiming that the organization’s first criminal charges are imminent.

Lawyers for former President Donald Trump were warned this week by the Manhattan District Attorney’s office that prosecutors as soon as next week may criminally charge the Trump Organization and its chief financial officer, Allen Weisselberg.

The New York Times and later NBC News reported that Trump’s lawyers were told that DA Cyrus Vance Jr. is considering charging Trump’s New York-based company and Weisselberg in connection with fringe benefits the CFO received from the company.

Vance could announce criminal charges as early as next week if he decides to seek an indictment, people with knowledge of the matter told the newspaper.

Prosecutors are known to be investigating whether taxes were paid on those benefits to Weisselberg and other executives at the Trump Organization for items that include apartments and school tuition.

The Don appears to be safe.

Fischetti in a statement to NBC News said that “there are no charges that are going to be leveled against Mr. Trump himself.”

Donald Trump has railed against the investigation on several occasions, referring to the probe as a “witch hunt”.

You did not have Corn with your Meal and yet we found the Kernels in your morning Dump, charges of Fraud are Pending!