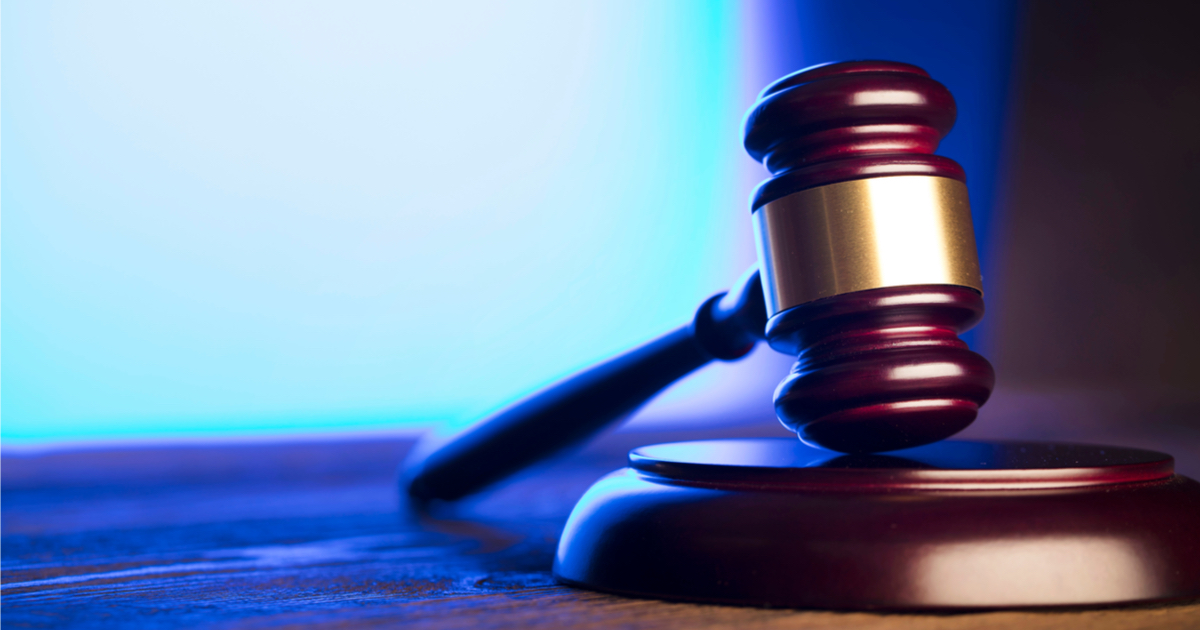 Just over a year after his role in the death of George Floyd, Derek Chauvin has learned his fate.

Chauvin, who was at the time an officer with the Minneapolis police department, was seen on video kneeling on the neck of the aforementioned Floyd for nearly 9 minutes preceding his death, all while Floyd pleaded with Chauvin and bystanders about his trouble breathing.

Weeks ago, Chauvin was convicted of murder in the case, and has been sentenced to spend over 22 years behind bars.

“Most of it’s going to be in writing, 22-page memorandum – to emphasize the fact that determining the appropriate sentence in any case and in this case is a legal analysis,” he said. “It’s applying the rule of law to the facts of an individual and specific case. As opposed to trying to be profound here on the record, I prefer you read the legal analysis.”

He added that the sentence was not motivated by “public opinion,” “emotion or sympathy” and granted Chauvin credit for 199 days in time already served.

Floyd’s death sparked a national racial reckoning for the United States, and prompted protests not only in America, but far abroad as well.

Pure and utter Bullshit! The knee to the neck was in their Handbook and taught as a way to control and unruly Suspect! An unruly Career Criminal high on Drugs Died will He was being subdued and now has been elevated to Hero status! Statues have been erected in Hi honor. Really! He has become a role model to Millions of Minority Children as someone to respect and try to emulate? This whole thing is totally stupid and a creation of Marxist Theology !