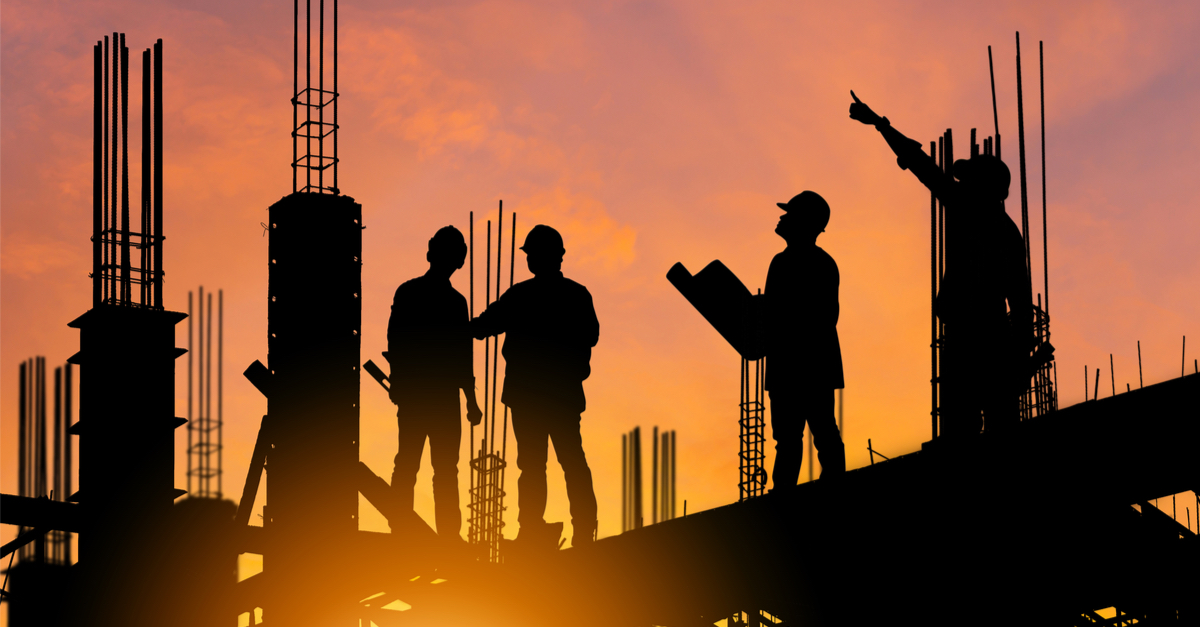 Regardless of what you think of Joe Biden touting this latest infrastructure deal as a “win”, it sure is nice to see that our government isn’t completely and utterly broken in the 21st century.

It took months of bickering and infighting, and more than a few moments of political pettiness, but it appears as though we may just have an infrastructure deal after all.

President Biden announced on Thursday that the White House and a group of bipartisan senators had reached a deal on a $579 billion infrastructure plan.

“It’s been a very long time since the last time our country was able to strike a major bipartisan deal on American infrastructure,” Biden said at the White House.

Biden said he and congressional Democrats had to concede some on what’s known as “human infrastructure,” such as investments for childcare and spending on climate change. Democrats will instead look to pass additional spending in a separate bill through a Senate budgetary process called reconciliation, which requires only a simple majority to pass legislation.

And, despite no one having seen the bill yet, Biden is confident that Congress will send it to his desk to sign in the coming days.

The radical left will likely be the most disappointed in the bill, after having previously suggested a goal of a $10 trillion investment in climate change initiatives.

I hope McConnell has not been hoodwinked into giving Biden and the Democrats everything they wanted on climate change and enough money to make them permanently in charge of our government for the next 50 years by agreeing to allow them to use the budget reconciliation process to fund their left-wing crap. It would not shock me to learn this from him.