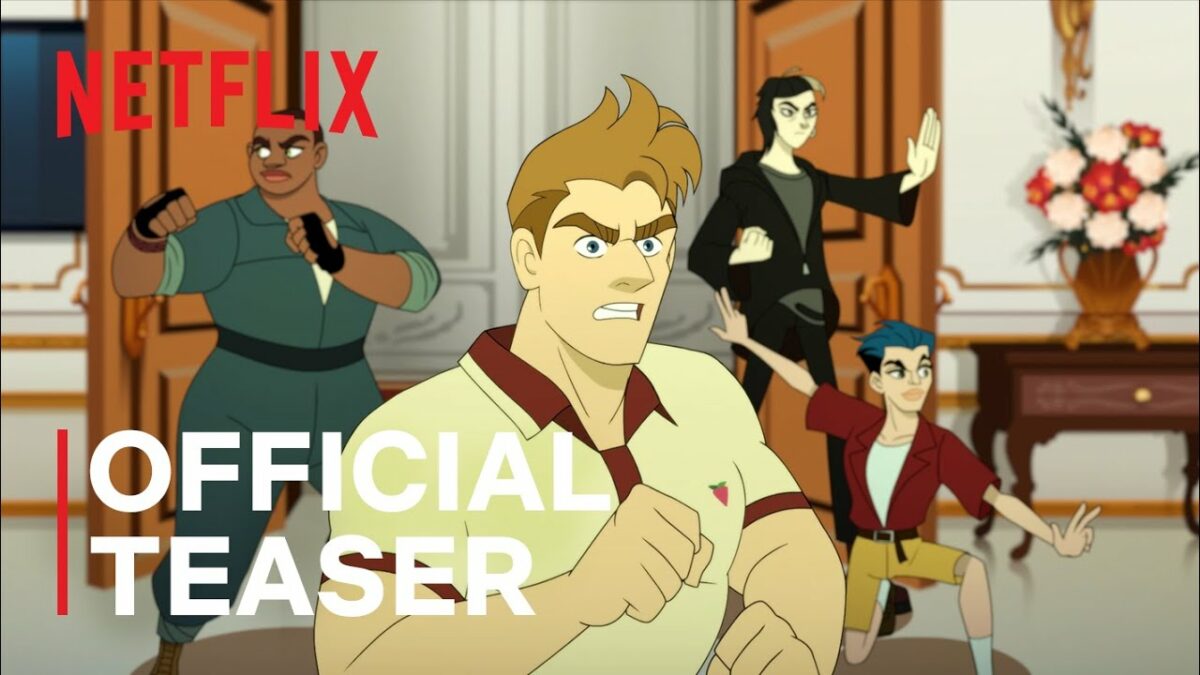 The following article, Netflix Gets Massive Backlash Over New LGBT Cartoon Packed with Disturbing Sexual Innuendo, was first published on Flag And Cross.

Netflix has debuted the trailer for a new adult cartoon show that features a mostly LGBT cast of characters to the disgust of thousands of people who viewed it on YouTube.

The plot of “Q-Force” is a variant on the basis of all spy/hero adventure shows with a twist. A superspy decided to create a team of LGBT spies because he was booted from his job as a spy for revealing that he was gay.

The official YouTube trailer has one of the characters noting the show’s reason for being.

“We’re the first queer agents in the field ever,” he said.

Later in the trailer, when one hero bursts into an empty room and bemoans, “I wasted all that masculinity on nothing,” another character replies with a blatantly sexual comment.

Although an evil character at one point declares “you can’t pander to the gays,” some viewers said that’s what the entire show seemed to be all about.

Others were similarly dismissive of the show.

“Have you ever been so woke that you circled back to being blatantly offensive to the people you’re pandering to?” another wrote.

“The people behind this series have somehow managed to bring together gays and homophobes, united in hatred for this animated abomination. And that’s beautiful,” one said.

“’We’re the first queer agents in the field’ so there has never been someone gay in all of history to be a secret agent? And when there is you need to put them in their own separate team? Just one of 1000 ways this show was not remotely thought out,” another wrote.

“I hate the fact that every attempt at a joke also has an inherently sexual meaning. Like, I’m surprised their superhero suits aren’t black leatherware or latex,” one viewer wrote.

After seeing the #QForce trailer, I would honestly rather just be called a slur

“‘Q-Force’s premise and the jokes in the trailer come across like a much more tame and recognizable go at the kind of queer pandering the show itself calls out,” Charles Pulliam-Moore wrote in Gizmodo, which headlined its story by saying the new show “Wants in on All the Corporate Gay Pandering”