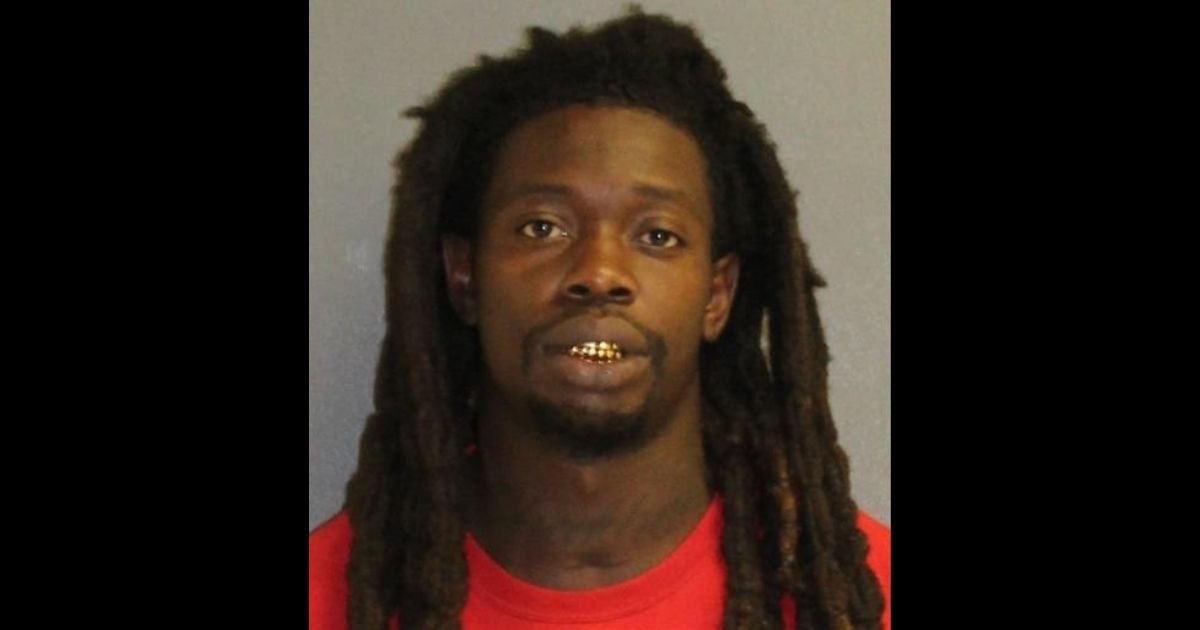 The following article, Manhunt Underway for 'Coward' Who Allegedly Shot Police Officer in Head – $100,000 Reward Offered, was first published on Flag And Cross.

A multi-agency manhunt is underway for the suspected shooter of a Daytona Beach police officer.

The suspect, 29-year-old Othal Wallace, is believed to have shot a 26-year-old officer with the Daytona Beach Police Department in the head Wednesday night, WKMG-TV reported.

Wallace is considered armed and dangerous and officials say he is driving a gray 2016 Honda HRV with California license plate number 7TNX532.

The police department confirmed that a manhunt was underway at around 11 p.m. Wednesday, and U.S. marshals joined the search Thursday morning, according to Daytona Beach Police Chief Jakari Young.

No change in the status of my hero who was shot in the line of duty last night. He’s fighting while all of us are praying

The manhunt continues for the coward responsible for this…..

Volusia County was placed under lockdown for about three hours after the shooting occurred at 8:50 p.m.

“This entire county is on lockdown until we track this coward down,” Young said.

“So I’m grateful for every agency that’s responded over here tonight to help us as they’re committed to staying out here until we get this coward in custody.”

The police department is offering a $100,000 reward “for anyone who can help authorities locate the man who shot one of our officers in the head,” according to a statement.

The police officer, a three-year veteran of the department, is in critical condition, ABC News reported.

“This is a young kid and I highlight that because most officers (when wounded) you would see their wives or their kids respond to the hospital, it’s his mom in there,” Young told reporters, according to NBC News.

“So that tells you where he is in his life.”

The police department released body camera footage of the incident in which a police officer approached the suspect who was sitting in a parked car.

The officer was responding to a suspicious incident and asked if the suspect lived at the property.

According to ABC, the police officer asked again if the suspect lived there and there was a short struggle before the officer was shot.