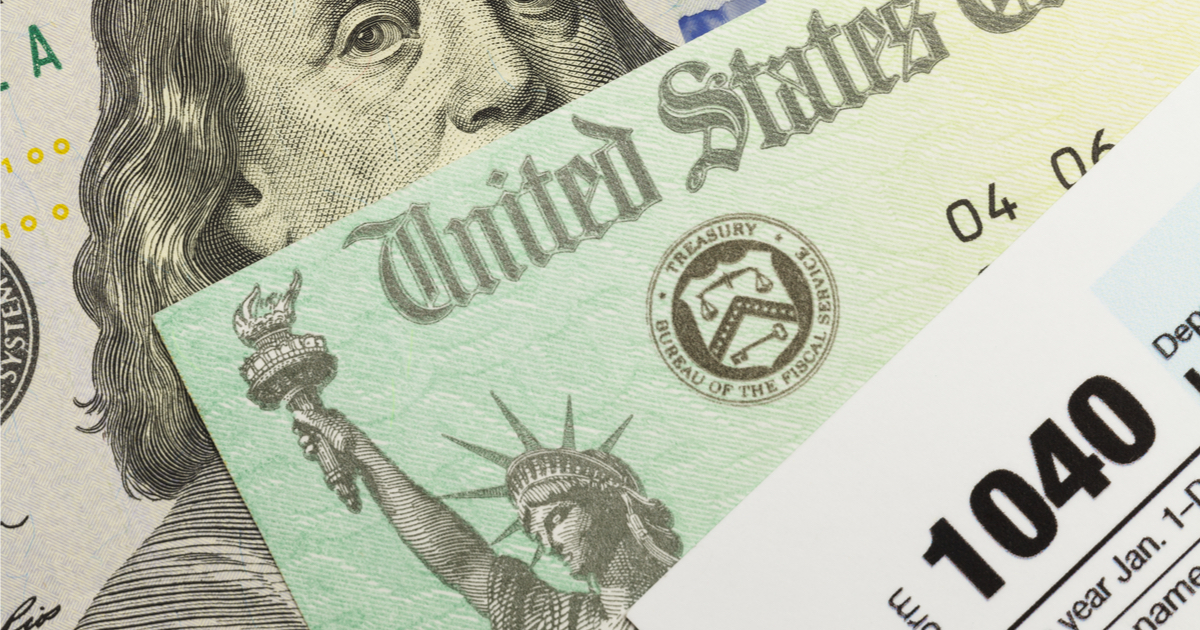 The following article, Promise Broken: 60 Percent of Americans Will Suffer Tax Hike Under Biden’s Plan, was first published on Flag And Cross.

Biden ran for office repeatedly claiming that no one making less than $400K would pay more in taxes under his plan. We are now seeing that Biden lied.

The Tax Policy Center released new data on the realities of Biden’s tax proposals and found that Biden’s policies will slam middle and low-income taxpayers right where it hurts.

The organization says that 99.8 percent of Americans earning between $500,00 and $1million will pay an average of $8,810 more in taxes each year under Biden’s tax plan.

This might be in keeping with Biden’s campaign pledge that only “the rich” will pay more. But the TPC also found that people who make far less will also get hit under Biden.

The center says that people making between $75,000 and $500,00 will also get pinched. This is not as a result of direct taxes on income but of the impact of the other hikes in rates, such as the corporate tax rise.

According to the Daily Mail:

Three-quarters of households earning between $75,000 and $100,000 annually would face paying an additional $440 per year in taxes under Biden’s tax hikes, according to the data released last week.

But most Americans will be impacted indirectly by Biden’s giant tax hike.

“For those looking to see if Biden kept his promise to not raise taxes for those making $400,000 or less, the answer is: Mostly, but not entirely,” wrote Howard Gleckman, a senior fellow at the Tax Policy Center.

Did anyone believe this fool… as fast as this nightmare in our white house is spending our tax dollars and alllowing an invasion at our southern border that is using OUR tax dollars to pay for, Where did anyone think this money is going to come from… there is NO way only the rich can pay for his radical spending… WAKE UP PEOPLE!!! USE your heads and stop listening to this liar and the lying media who are protecting this disgraceful nightmare in our white house…