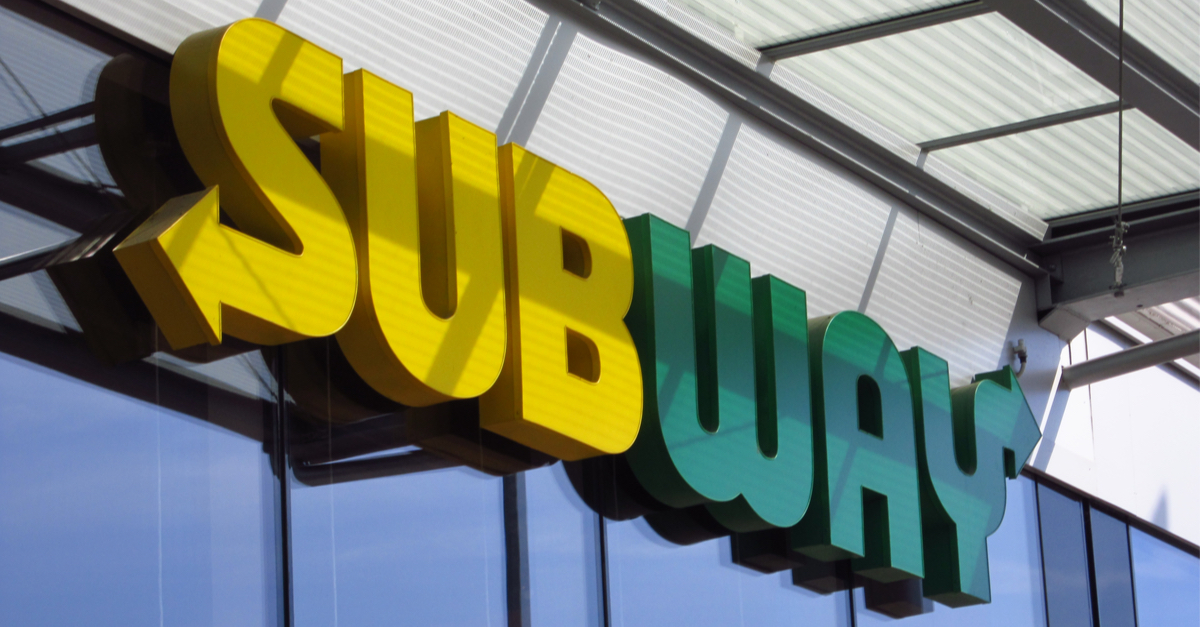 For years we’ve told ourselves that there has to be a better way to do fast food.  Or, at the very least, a healthier way.

And so new chains are constantly popping up, while the old staples adapt.  There are salads for sale as places like McDonald’s these days, which is something that kids who grew up in the 80’s might have had a hard time believing would ever occur.

In the realm of healthy fast food, there is but one king:  The unbreakable Subway.  Not only did the brand survive having a pedophile as their spokesperson, but they currently operate more physical restaurants in the world than even the aforementioned burger purveyor.

But an alarming new study has some wondering if, while they were “eating fresh” with a tuna sub, they were even eating fish.

NYT submitted “60 inches worth of Subway tuna sandwiches” from three separate Los Angeles locations for lab analysis in wake of the lawsuit filed earlier this year alleging the sandwich chain was serving customers “a mixture of various concoctions that do not constitute tuna.” The suit claims that independent lab tests showed the company meant to “imitate” tuna’s appearance by blending together these unknown ingredients.

The study, commissioned by NYT, failed to not only identify tuna DNA, but the lab couldn’t even determine the origins of the fish in the provided sandwiches. “No amplifiable tuna DNA was present in the sample and so we obtained no amplification products from the DNA. Therefore, we cannot identify the species,” the results read.

But it’s not all bad news:

“There’s two conclusions. One, it’s so heavily processed that whatever we could pull out, we couldn’t make an identification,” a lab spokesperson explained. “Or we got some and there’s just nothing there that’s tuna.” NYT spoke with a tuna expert who pointed out that the protein can be difficult to identify once it becomes broken down after being cooked.

The sandwich franchise responded to the claims ferociously, claiming that there is no doubt whatsoever that they are serving tuna fish in their restaurants.