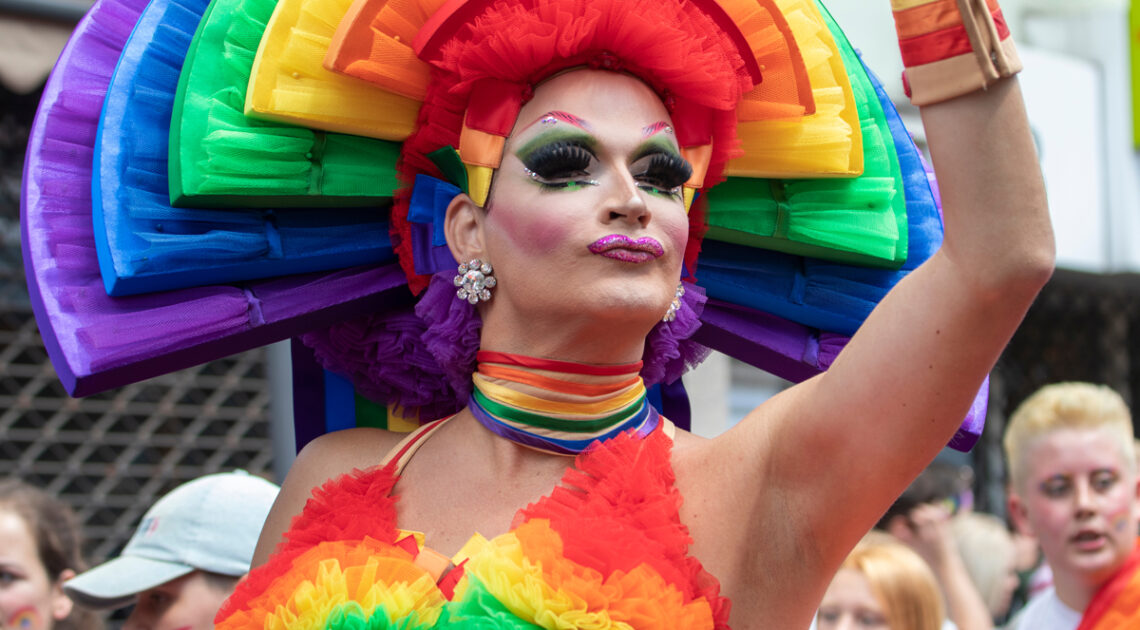 Joe Biden is certainly transforming America… for the worst. This month the U.S. Air Force was pleased to announce that it had held its first drag queen show which the service insisted was necessary for morale and military readiness.

The drag queen show was held on June 17 at Nellis Air Force Base in Nevada, according to Breitbart News.

Nellis Air Force Base and the 99th Air Base Wing hosted its first-ever drag show Thursday, June 17, at the Nellis Club. The event was sponsored by a private organization and provided an opportunity for attendees to learn more about the history and significance of drag performance art within the LGBT+ community.

Ensuring our ranks reflect and are inclusive of the American people is essential to the morale, cohesion, and readiness of the military. Nellis Air Force Base is committed to providing and championing an environment that is characterized by equal opportunity, diversity and inclusion.

The drag queen show came to light after Air Force veteran podcaster “BK” posted a digital flyer for the event that read: “DRAG-U-NELLIS” and “CLASS IS IN SESSION.”

“Discover the significance of Drag in the LGBT+ Community at the Nellis Club,” it said.

So @NellisAFB is having a base-sanctioned drag Queen show; isn’t that awesome?

Maybe some of our military “journalists” can call them up and ask them about this.

Nellis Air Force Base is home to the Warfare Center where pilots undergo the most demanding advanced air combat training in the country. “The crews do not come to learn how to fly, but instead how to be the best combat aviators in the world,” the base’s website says.

No wonder the whole world is starting to laugh at the U.S. military.

This creep that somehow got elected President is beneath contempt. At first, I just thought he was an idiot who somehow managed to convince enough other idiots to elect him to the highest office in our country. Now, I realize that in addition to being a creep, he’s also probably a sexual predator!

“Essential to (the) morale, cohesion, and readiness”…… Because the kiddies in the Air Force love to wallow out a drag queen when they’re off duty in town

As an Air Force veteran I am appalled at the Drag Queen show at Nellis Air Force Base. Leave this CRAP on the Vegas Strip and not on a military installation. We are trained to protect our country from the enemy. Our mission is not to support these LGBTQ whatevers. Leave the military alone and let it do its job in protecting our country and its citizens.