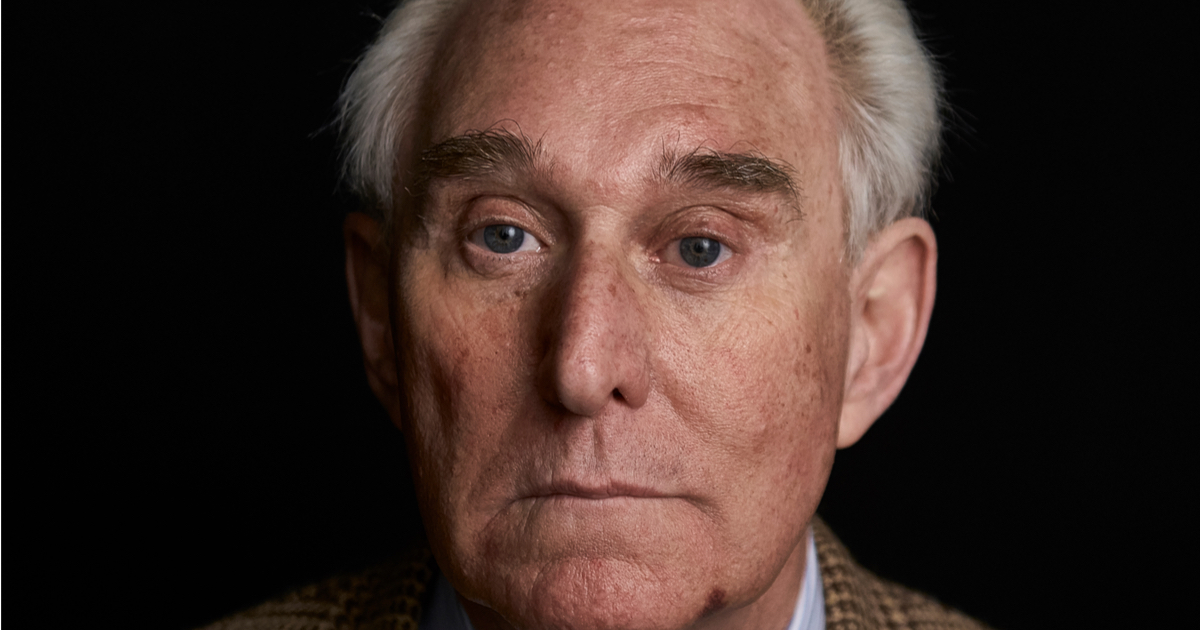 The following article, Roger Stone Under Federal Investigation in Connection with January 6th, was first published on Flag And Cross.

Roger Stone may very well end up making a mark on history yet, but perhaps not in the way that he had imagined.

The notorious agent provocateur has already been pardoned once, by former President Donald Trump, and may still wind up in the clink.

That’s because he’s now under investigation for something that occurred outside of the jurisprudence of that pardon, and by the FBI at that.

Roger Stone is reportedly under investigation for his role in planning the Jan. 6 insurrection to undo Donald Trump’s election loss.

Federal prosecutors are building a conspiracy case against right-wing militants who allegedly plotted the insurrection, and investigators are looking into the roles Stone and Alex Jones may have played in radicalizing Trump supporters who joined the assault on the U.S. Capitol, according to Los Angeles Times legal affairs columnist Harry Litman.

“I think they are leaving no stone unturned to kind of portray and determine the color of what happened here, were the insurrectionists influenced by staff, members of Congress, Trump loyalists like Roger Stone and Alex Jones,” Litman told MSNBC’s Zerlina Maxwell. “They’re really wanting to paint a full picture rather than — we see the biggest charges against some of the people, they are criminal conspiracy and insurrection, they pack plenty of wallop already, and that is the overall code they are going after but the picture deservedly is one of terrorism. These were domestic terrorists.”

The events of January 6th will likely to continue being a hot topic in America in the coming weeks, as the FBI begins to prosecute well over 450 individual cases in the incident, as well as investigate Jones, Stone, and others.

Then-President Donald Trump was acquitted of “incitement to insurrection” by the Senate in his second impeachment trial.

Time to investigate the FBI for their unconstitutional means of attacking former President Trump’s followers. Director Wray needs to be taught a lesson in what his job is. It is not to be an investigative arm of the Democrat Party. Come on Republicans, do your job for the American people.