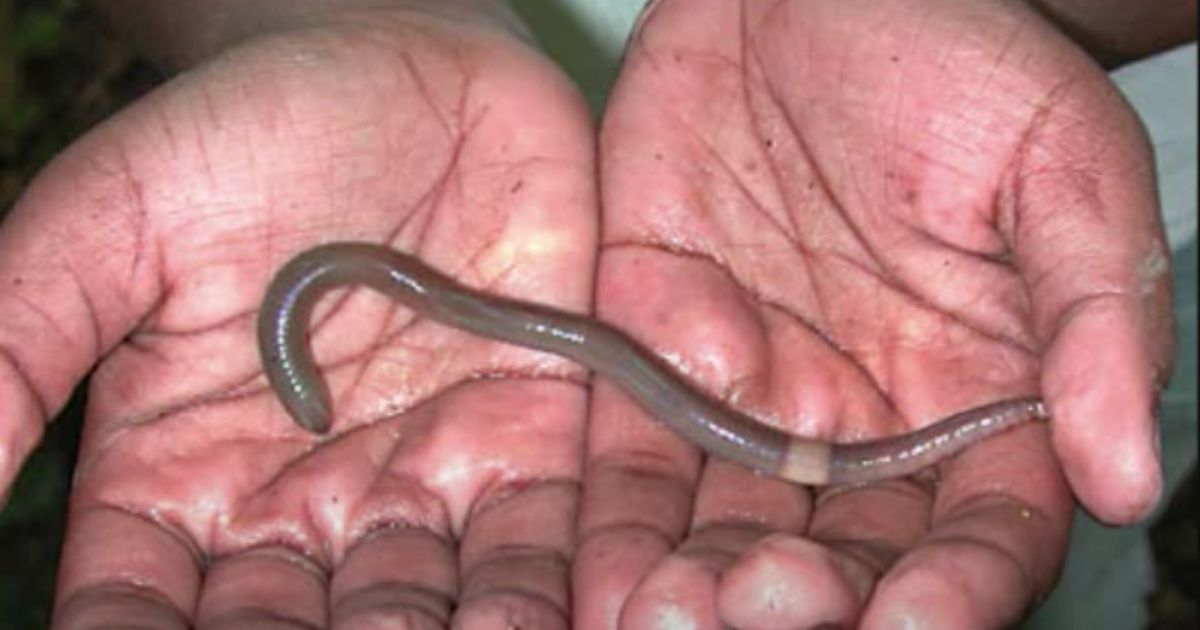 The following article, Invasive 'Alabama Jumpers' Can Reproduce Without a Mate, Lay 20 Worm Cocoons Each Month, was first published on Flag And Cross.

Summer is almost here, and for many American families, that means a time of joy, laughter and togetherness. In no other season do kids really have an opportunity to be kids.

Summer also is the season for an armada of Alabama jumpers, an invasive species of worms from East Asia that want nothing more than to ravage your lawn and garden, leaving nothing but horticultural devastation in their wake.

Also called jumping worms, snake worms or Jersey wrigglers, these worms spread quickly, and their activity is destructive to topsoil. This could destroy lawns, gardens and ancient forests.

That’s not a big deal in ecosystems that have evolved alongside these worms, but North America is new territory for them, meaning there could be real problems for plants.

“Just like any other invasive species that are displaced into a brand new habitat that might not have controls, they’re able to take advantage of that and go gangbusters,” Brad Herrick, an ecologist at the University of Wisconsin-Madison Arboretum, told Vox News last month.

But Alabama jumpers — which have been spotted in more than half of the United States and at least one province in Canada, according to Vox — have a unique quality that makes them  difficult to overcome.

Vox furthered that Alabama jumpers reproduce asexually, meaning  they can effectively clone themselves without the need for a mate. Furthermore, a single worm can produce as many as 20 hardy cocoons a month; it takes temperatures of at least 104 degrees Fahrenheit for three days to kill the cocoons.

One Twitter user already is commenting on the cataclysmic battle against these subterranean creatures:

I found an invasive species of worm in my garden. From asia ofc. Alabama Jumpers. The little mofos jump. Jumping….worms. I’m going to find and kill every single one of them.

The hysteria has left some Americans — including one television editor — confused and alarmed:

However, Austin Little, a University of Illinois horticulture educator, is cautioning that it isn’t time to panic, though he does call for greater prevention efforts.

“It’s not an emergency level yet. But that’s why prevention is important,” Little told the St. Louis Post-Dispatch. “They have the potential to downgrade an ecosystem quickly.”

However, he also acknowledged that the worms likely are here to stay.

“They’re here, and it’s probably something we’ll have to keep a close eye on as we go along. It’s about continued management,” Little said, emphasizing the need for people to remove the worms from their lawns and gardens.

Overall, Alabama jumpers are something — for ecological purposes — that you should keep an eye on, but there’s no evidence they are harmful to humans.

So enjoy your summer, but unless you live in a very hot place, you should be on jumper patrol.