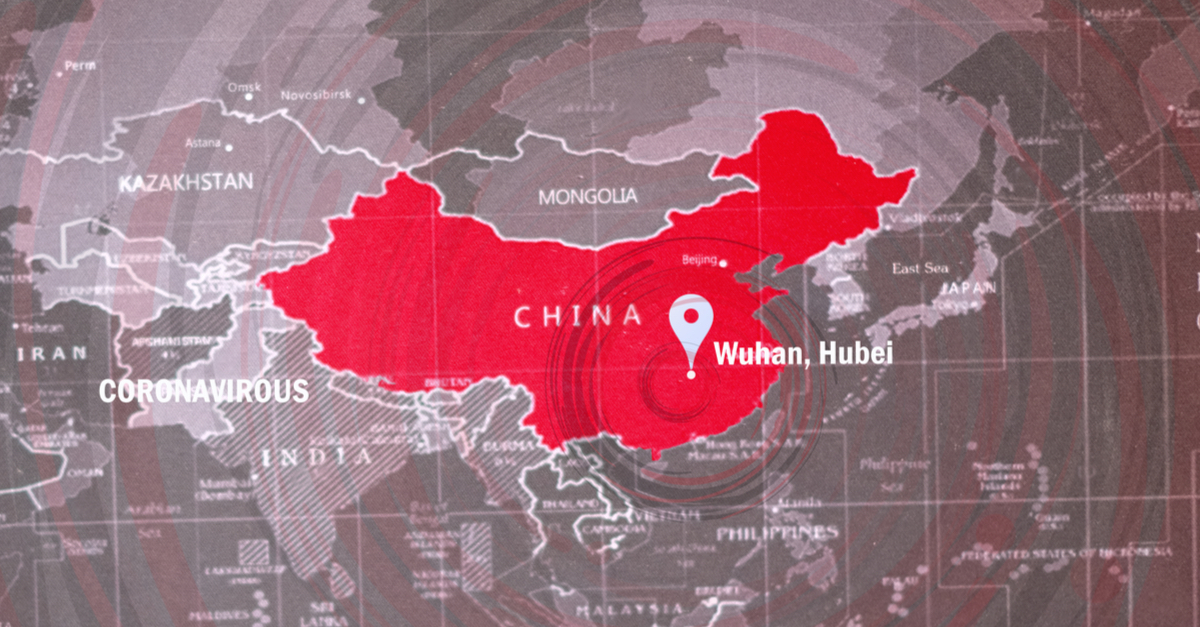 The following article, House GOP Set to Punish China for Coronavirus Pandemic in Stunning Move, was first published on Flag And Cross.

As soon as COVID-19 began popping up in cities outside of China, health officials could tell that something was amiss.  The data that Beijing had shared with them in no way resembled the triage situation they were dealing with on the ground, and whispers of a potential Chinese coverup were soon drowned out by the panic of the pandemic itself.

Now that we are beginning to emerge from our coronavirus crisis, our vision is a bit clearer.  We can now truly understand what a heinous act it was for China to downplay the severity of the virus at the onset, and with evidence now pointing to the possibility that the whole thing was a lab accident in Wuhan, there are many who’ve begun to express their beliefs that China could be capable for the mess.

You can count Kevin McCarthy among those people.

House GOP Leader Kevin McCarthy on Monday formally laid out a plan to hold the Chinese Communist Party (CCP) accountable for the coronavirus pandemic, a “roadmap” that includes eight steps Congress can take to do so.

Key recommendations from the plan include a formal push to strip Beijing of the Winter Olympics next year as well as opening up China to wrongful death lawsuits in federal court here from people who lost loved ones to the virus. McCarthy also pushes for funding bans from U.S. tax dollars going to places like the Wuhan Institute of Virology and to any gain-of-function virus research being conducted by China–and he calls for a counterintelligence investigation into the World Health Organization (WHO) and for its director-general Dr. Tedros to resign.

McCarthy was not happy.

“However, despite the CCP’s duplicity, the United States stands resilient,” McCarthy wrote. “It is the American men and women who played a role in creating and distributing the multiple available vaccines who we have to thank as we defeat this virus, from President Trump and his Administration to scientists and truck drivers, nurses and factory line workers. The spirit and determination we’ve seen over the last year and a half should make us all proud to be part of this country. This isn’t a point of Republican pride. It is American pride — Republicans, Democrats, and Independents alike, because when our country is under siege, manmade or otherwise, we stand together. However, the path forward to address this threat and bring the responsible parties to justice is where we have diverged.”

China has been less than helpful when it comes to investigating the lab-leak hypothesis, and there is little doubt that McCarthy’s plan will receive a swift and stern response from the communist regime in Beijing.

Uh, Kevin, old china-joe and the dems controlling the House & Senate are not going along with anything ‘against communist china??