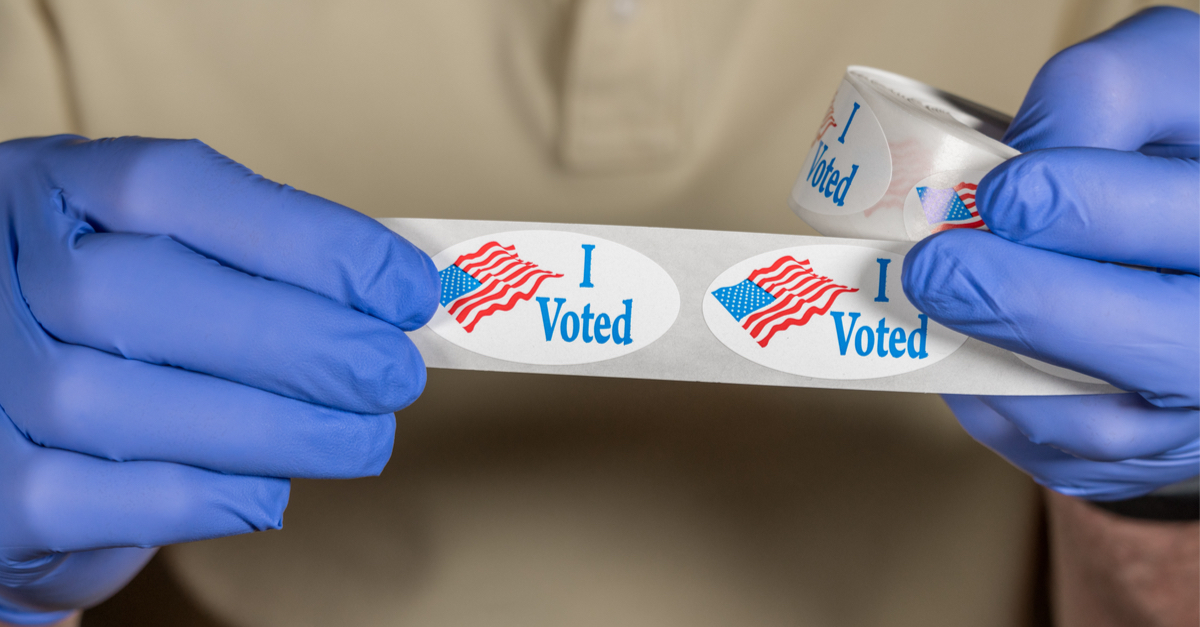 The following article, Swing State Getting Serious, Dumping 100K Off of Voter Rolls, was first published on Flag And Cross.

Over the course of the next several years, America is going to be taking a good hard look at how she handles elections, and things are likely to get somewhat ugly in the process.

That’s because we’ve allowed the false dichotomy of the two-party system to stake claims to how we vote.  On the left, a free-for-all.  On the right, a far more serious application of election laws that could be commandeered by ne’er-do-wells looking to massage the electoral results.

So, as we head to the polls in 2022 and 2024, we will do so under the auspices of angst, almost undoubtedly, after having seen a great deal of fussing and fudging of the system itself.

In Georgia, a massive cleanup of the voter rolls are now underway, for example.

“Making sure Georgia’s voter rolls are up to date is key to ensuring the integrity of our elections,” Raffensperger said in a statement. “That is why I fought and beat Stacey Abrams in court in 2019 to remove nearly 300,000 obsolete voter files before the November election, and will do so again this year. Bottom line, there is no legitimate reason to keep ineligible voters on the rolls.”

The more than 100,000 voter files set to be removed include 67,286 voter files linked to a National Change of Address form submitted to the U.S. Postal Service; 34,227 voter files that had election mail returned to sender; and nearly 300 that had no contact with elections official for two general elections.

This is the first serious sanitation attempt since 2019, and has already seen over 18,000 dead Georgians removed from the rolls.