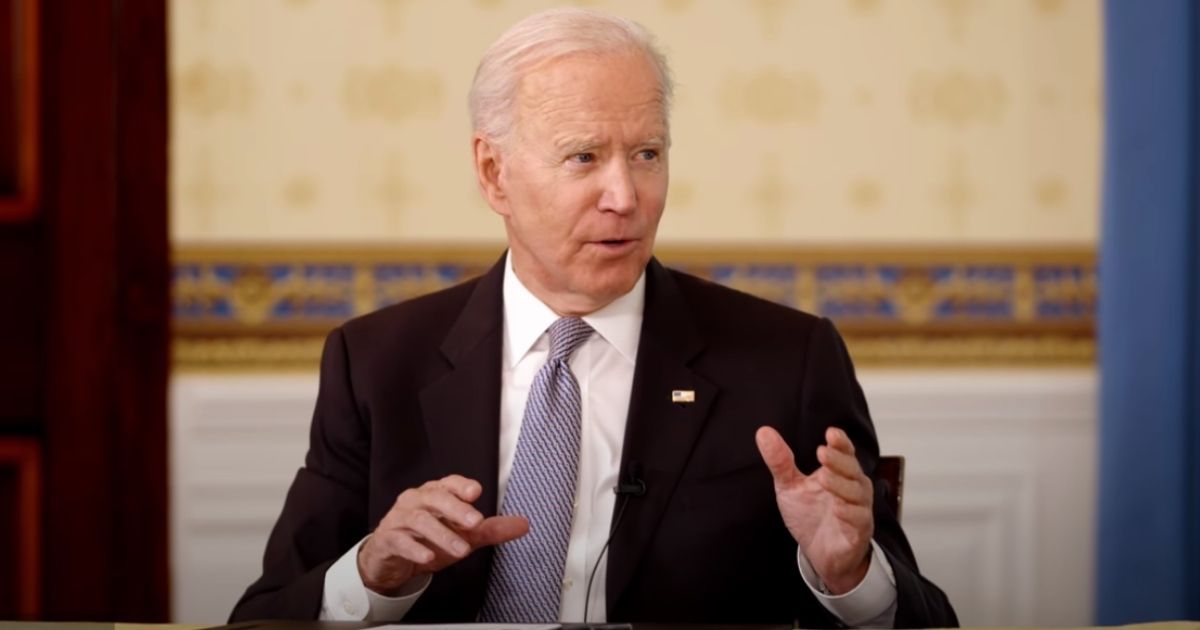 The following article, Only 44% of Voters Feel Biden’s European Trip was a Success, was first published on Flag And Cross.

A new Rasmussen poll finds that support for Biden’s foreign policy agenda is dwindling and only 44 percent feel that his trip to Europe last week as a success.

Biden and his sycophantic supporters in the media have tried to characterize his trip to the G7meetings as a rousing success. But in fact, Biden came home empty handed and gave away the store to the Europeans.

If this poll is any indication, voters are starting to understand just how bad Biden’s trip to Europe was for America.

According to the June 18 poll, less than half of respondents feel that Biden’s trip was successful.

Even Trump’s numbers were slightly higher than bumbling Biden’s.

“The survey of 1,000 U.S. Likely Voters was conducted on June 16-17, 2021 by Rasmussen Reports and The National Pulse. The margin of sampling error is +/- 3 percentage points with a 95% level of confidence,” Rasmussen added.

Continue reading: Only 44% of Voters Feel Biden’s European Trip was a Success ...