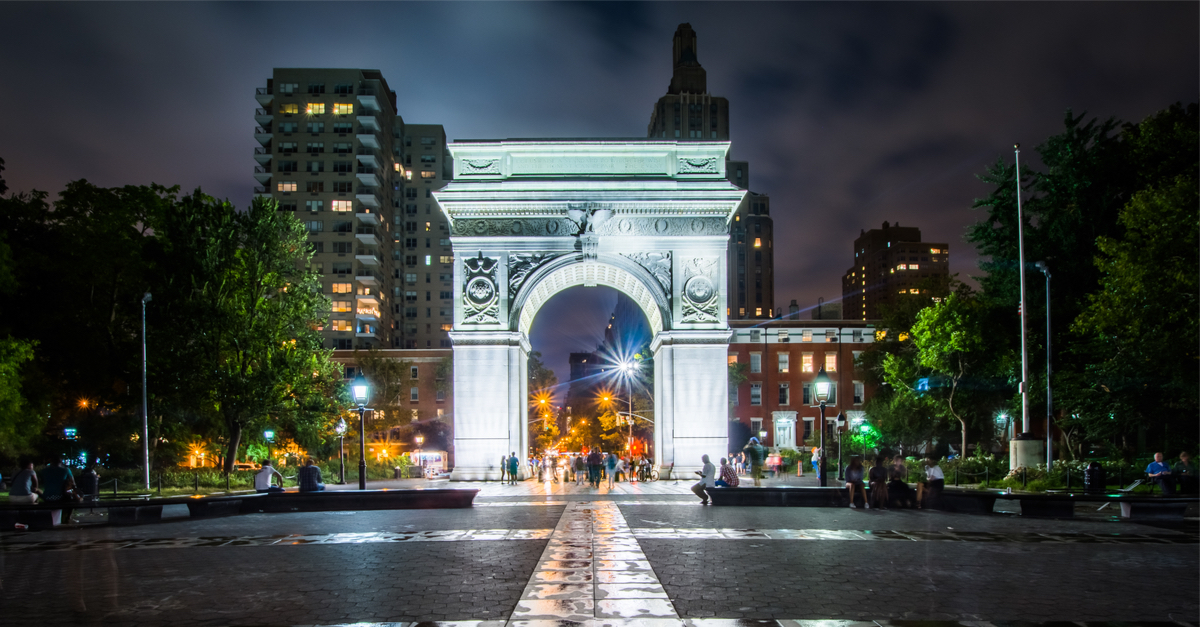 The following article, The Posh Get Sloshed! Affluent Greenwich Village Overrun by Drunks and Drugs, was first published on Flag And Cross.

There has been plenty of talk of late about the great liberal migration, in which cities like New York and San Fransisco are hemorrhaging citizens on account of Democratic policies.

The policies often see crime and taxes spike simultaneously, which shouldn’t make sense at all.  If the government is getting more money, there should be less trouble, right?

Wrong.  And even in the ritziest parts of some of these liberal cities, the situation is getting out of hand.

New York City’s Greenwich Village is home to movie stars and other big-name celebrities – and lately, a host of crime and violence issues both inside a local park and on the neighborhood’s streets.

Just Wednesday, the New York Police Department (NYPD) announced it was looking for a man who broke into a Greenwich Village apartment and rubbed his penis on a 10-year-old girl’s feet.

The man is believed to have slipped into the apartment through a fire escape around 1 a.m. on June 11, police said. The girl awoke to find the man standing at the edge of her bed.

Locals also told the Post drug use has been more prominent than they’ve ever seen.

“I know drugs have been in Washington Square Park for a long time, but I have never seen anything like this before,” neighborhood resident Jennifer Nyp told the news site.

Ruth Wyatt, who has lived near the park for more than two decades, told the Post: “The situation in the park and its surroundings has gotten out of control.”

At the beginning of June, the news of crime and rampant drug use inside the famed park prompted the NYPD to move the park’s midnight curfew up to 10 p.m.

But chaos ensued between people within the park and police who arrived to enforce the newly instated curfew – including those clad in riot gear. Police ultimately arrested 23 people, the NYPD told Fox News at the time. At least five officers were injured, the department said.

Meanwhile, more conservative locales, such as Texas and Florida, are seeing nigh unprecedented population growth.