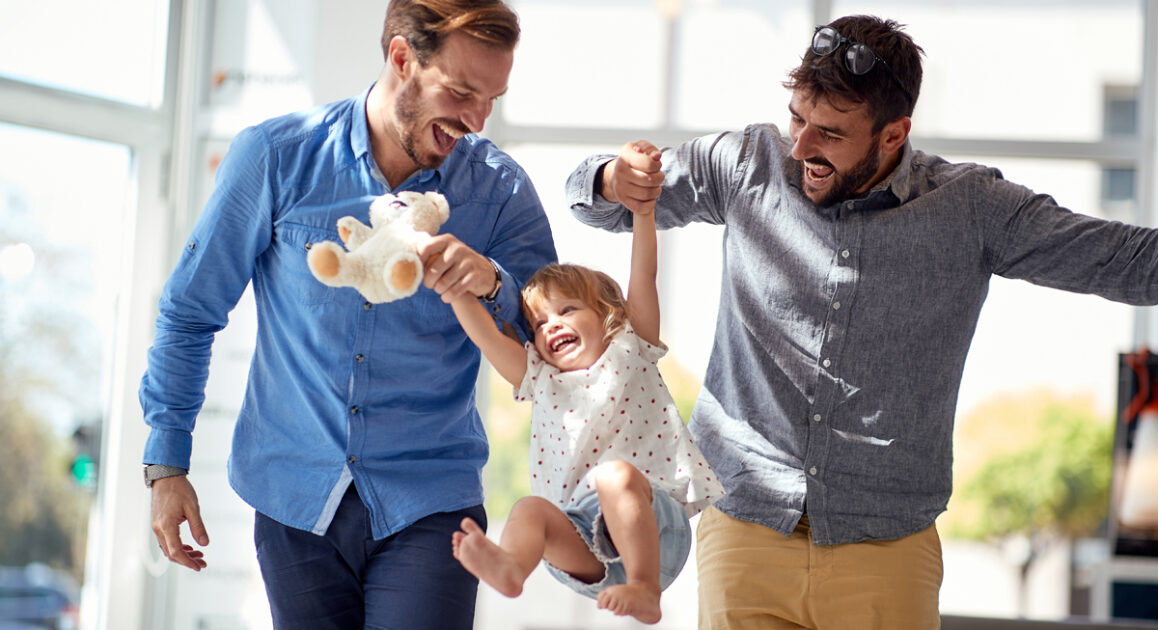 The U.S. Supreme Court sided with Catholic adoption agencies Thursday and handed religious liberty a huge win over the radical gay agenda and, infuriating the left, the decision was unanimous.

In yet another 9-0, unanimous ruling, the SCOTUS ruled that Catholic adoption agencies do not have to place children with gay couples even though the agencies are taking federal money.

The group in the case before the high court, Catholic Social Services (CSS), claimed that “Philadelphia’s attempts to exclude the Catholic Church from foster care” violated their First Amendment right to religious freedom. But Lawyers for the city said that CSS “lacks a constitutional right to demand that DHS offer it a contract that omits the same nondiscrimination requirement every other FFCA must follow when performing services for the City.”

The SCOTUS found the Catholic group to be in the right.

“CSS seeks only an accommodation that will allow it to continue serving the children of Philadelphia in a manner consistent with its religious beliefs; it does not seek to impose those beliefs on anyone else,” Chief Justice John Roberts wrote in the court’s majority opinion, Fox reported. “The refusal of Philadelphia to contract with CSS for the provision of foster care services unless it agrees to certify same-sex couples as foster parents cannot survive strict scrutiny, and violates the First Amendment.”

Barrett herself wrote a concurring opinion, which was joined fully by Kavanaugh and partially by Breyer.

The left is apoplectic that even the court’s liberal judges sided with religious liberty, of course. leftists are falsely claiming that the ruling tell gays they ‘can’t adopt a child.” This is a lie All the ruling did was affirm the Catholic group’s right to its beliefs. There are literally dozens of other agencies in Philly that allows for gay parents to adopt a child. The LGBTQ community is not harmed in any way whatever that CSS does not have to deal with gay parents.