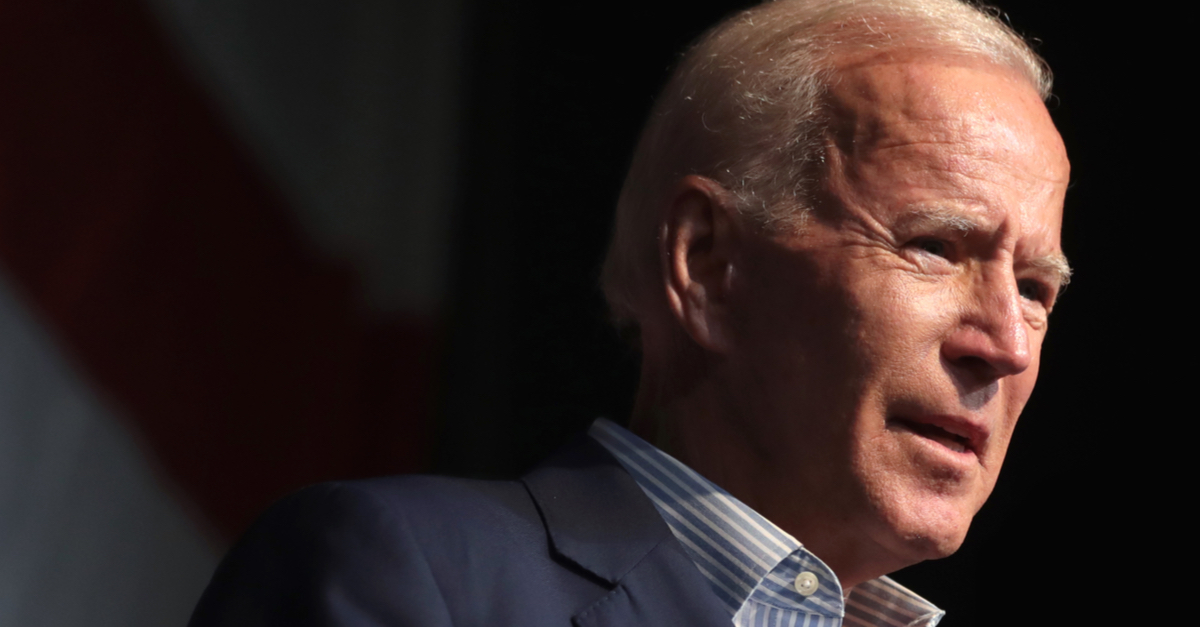 The following article, Biden Publicly Urged to Take Cognitive Test by Former White House Doc and Over a Dozen Lawmakers, was first published on Flag And Cross.

Joe Biden is no spring chicken, that’s a fact, and there have been a great many concerns about the septuagenarian’s health in recent weeks.

While Biden does appear to be, (mostly), physically fit, it is his mental health that has long been in question.  He’s a gaffe machine, of course, and the President himself doesn’t seem to hide from that reality much.

But there are now some well-educated folks close to the situation who are sounding the alarm about his memory, and doing so very publicly.

Dr. Ronny Jackson, the former White House physician, called on President Biden to immediately undergo a cognitive test so the commander-in-chief can prove to the American public sound mental capabilities.

“He’s not physically or cognitively fit to be our president right now,” Jackson added.

And it’s not just Jackson.

The freshman Texas congressman and 13 of his GOP colleagues sent a letter to Biden Thursday expressing “concern” with his cognitive state and cited several examples of potential memory lapses, including apparently forgetting the name of his Defense Secretary, telling an Amtrak story with a timeline that didn’t add up and seemingly blanking on the often-quoted first line of the Declaration of Independence.

“Unfortunately, your mental decline and forgetfulness have become more apparent over the past 18 months,” Jackson and the GOP reps wrote in a letter to Biden, the White House physician and Dr. Anthony Fauci.

The left will likely write this off as a stunt, but they do so at their own peril.

“, it is his mental health that has long been in question.”
No shit Sherlock ROFL