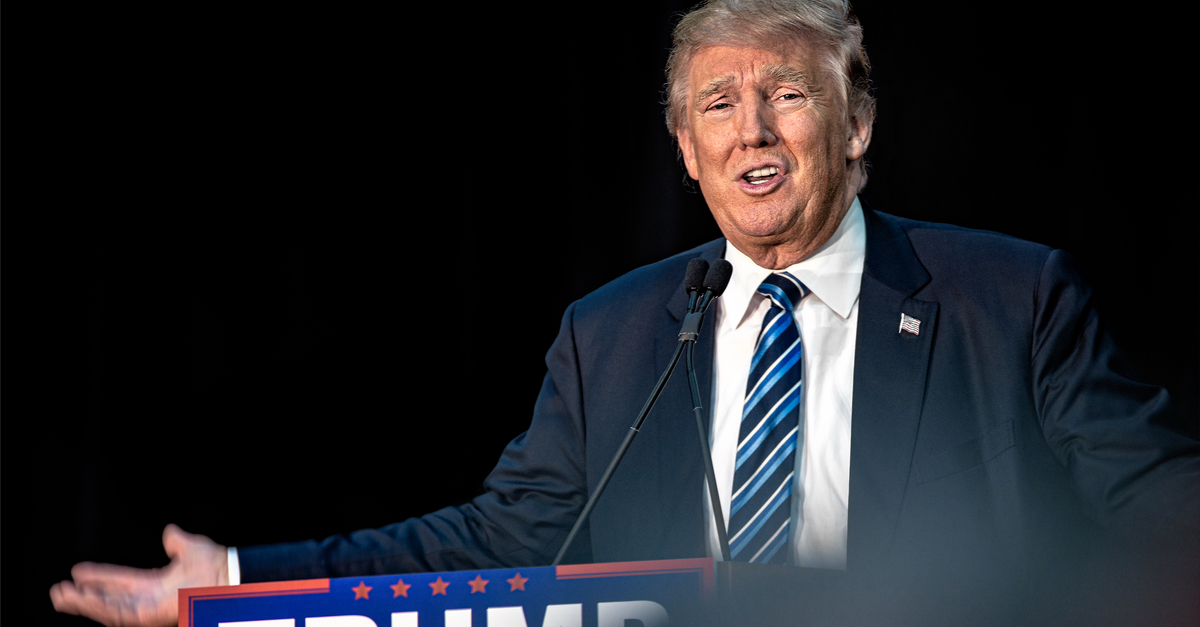 The following article, Trump Obliterates Biden-Putin Summit: ‘We Got Nothing!’, was first published on Flag And Cross.

Whether the Democrats like it or not, and without the help of any major social media platform, Donald Trump’s message are still resonating throughout the nation.

The unstoppable conservative force will undoubtedly be a major figure in both the 2022 and 2024 elections, and he knows it.  That’s why the former President is weighing in so viciously on what he sees as the failures of the Biden administration.

His latest tirade came during an interview with Sean Hannity of Fox News, in which the GOP heavyweight slammed Biden’s recent summit with Russian President Vladimir Putin.

“Well, I guess the overall is, we didn’t get anything,” Trump replied. “We gave a very big stage to Russia, and we got nothing. We gave up something that was unbelievably valuable. I stopped the pipeline, Nord Stream. And that pipeline was stopped. And it was given back, and nothing was gotten for it. And it was just — it was another day. And performance art, you will take a look at how various people performed, namely, the two people. And, you know, you have to form your own judgment. It’s not for me to say. But I will say that it was — I think it was a good day for Russia. I don’t see what we got out of it.”

The mainstream media has spent much of the last week attempting to demean Trump’s own Helsinki summit with the Russian leader, likely in an effort to preempt this sort of analysis by No. 45.

Continue reading: Trump Obliterates Biden-Putin Summit: ‘We Got Nothing!’ ...