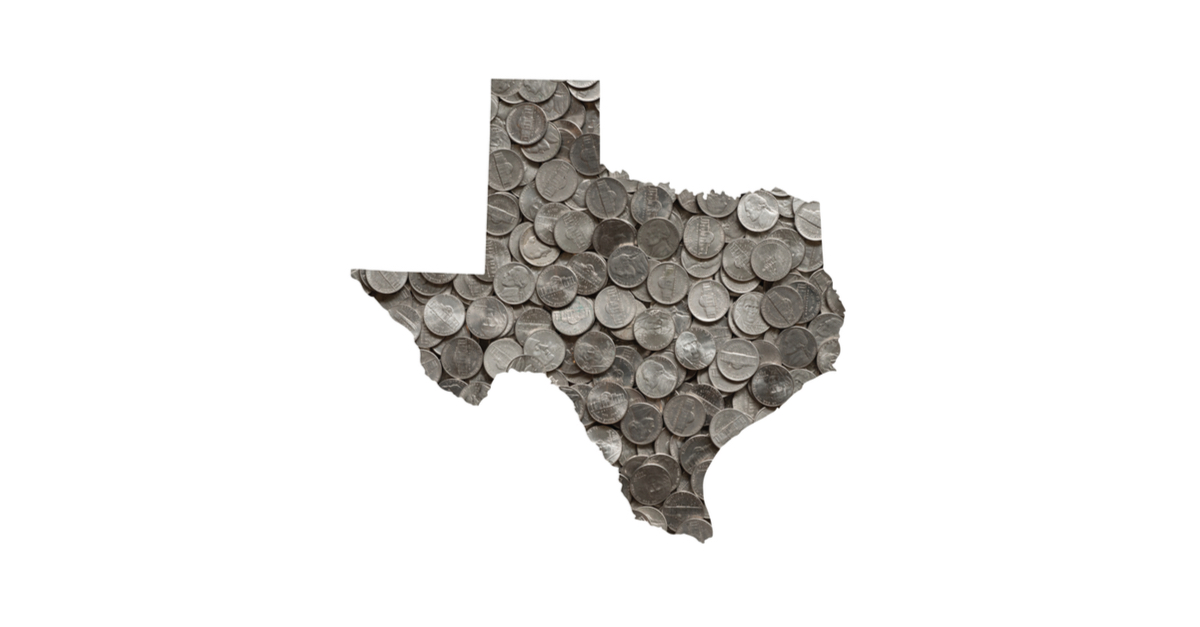 If you want something done right, you have to do it yourself.

That old anecdote is as true as ever in the realm of politics, and Texas Governor Greg Abbott is driving that point home this week with a major announcement regarding the southern border.

“Today we are announcing that Texas will build a border wall in our state to help secure our border,” Abbott said at a press conference.

Abbott also announced a $250 million down payment to begin the project, allowing the state to hire a project manager and get the task underway. He said that it would be built on a combination of state land and donations of private land, and be partly funded by donations.

Regular Texans were pitching in as well.

“My belief, based upon conversations that I’ve already had, is a combination of state land as well as volunteer land will yield hundreds of miles to build a wall in the state of Texas,” he said.

Abbott was insistent that this issue was a dire one.

Abbott said that border states like Texas have seen “carnage” from people coming over. He said that in the first four months of the year, the Texas Department of Public Safety saw an 800% increase in the amount of fentanyl apprehended at the border – enough to kill more than 21 million Americans.

The move comes amid a major humanitarian crisis on the southern border that appears to have no end in sight.