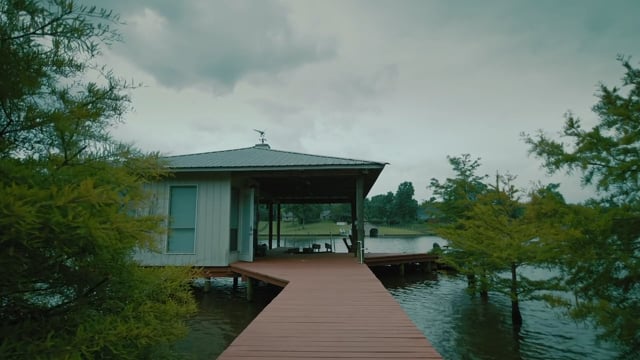 Some of the last holdouts of traditional Christianity are caving under the crushing weight of leftist ideology.

While many denominations have fallen like dominoes in an embrace of homosexuality, critical race theory is the newest Trojan horse that seeks to undermine the faith — and some church leaders are opening the gates to welcome it in.

This is what happened at the Southern Baptist Convention, as delegates struck down a proposal that would have explicitly denounced CRT, The Guardian reported.

Instead, the delegates took a softer approach, adopting a buzzword-filled apology for supporting slavery at the time of the denomination’s 1845 founding and for “condoning and/or perpetuating individual and systemic racism in our lifetime.”

Many at the convention were determined to strike down CRT, with one white delegate contending that the theory held him “guilty because of the melanin content of my skin,” the Washington Examiner reported.

Before the two-day meeting in Nashville this week, there was hope that it would usher in the “un-wokening” of the SBC.

The Conservative Baptist Network released a video summing up the denomination’s slide into leftism with an eye toward getting back to biblical roots.

“The Southern Baptist Convention is drifting, and it’s time we wake up and realize that we are not where we need to be, nor are we headed in the right direction,” Louisiana Pastor Brad Jurkovich warned.

“Some of the leaders in our Southern Baptist family have become enamored with cultural ideologies and cultural trends that are unbiblical, and they’re wreaking havoc,” Jurkovich added. “We are indeed divided and drifting.”

The battle between biblical Christianity and woke ideology is being waged in the SBC as CRT gains momentum, cloaked in the promise of atoning for the denomination’s controversial past.

“Are we primarily a cultural and political affinity group, or do we see our primary calling as being a gospel witness?” outgoing president J.D. Greear asked before the vote, The New York Times reported.

“What’s the more important part of our name: Southern or Baptist?”

Despite calls from some members for a harsh condemnation of critical race theory, the Southern Baptist Convention adopted a resolution on racial reconciliation that was more broad and general. https://t.co/g9sMc26gZ1 pic.twitter.com/4sfYTZivOQ

What makes CRT so attractive to well-meaning people is its promise of absolution for past racial “sins.”

However, that can apparently only be achieved by pitting black and white people against each other — a tactic antithetical to what the Bible teaches.

CRT has turned superficial differences between people into insurmountable barriers and “whiteness” into a disorder that must be eradicated, with division and mistrust between the races as the inevitable result.

It strikes at the heart of what the Bible teaches about humanity and the nature of sin and responsibility.

The father of lies appears to be having his way with another Christian denomination, this time by using the desire for harmony — a moral good — to further a deeply disordered and destructive human ideology.

If the SBC wishes to keep its soul, it must push back against this effort and see CRT for what it is: another diabolical deception that aims to bring another church crumbling down.