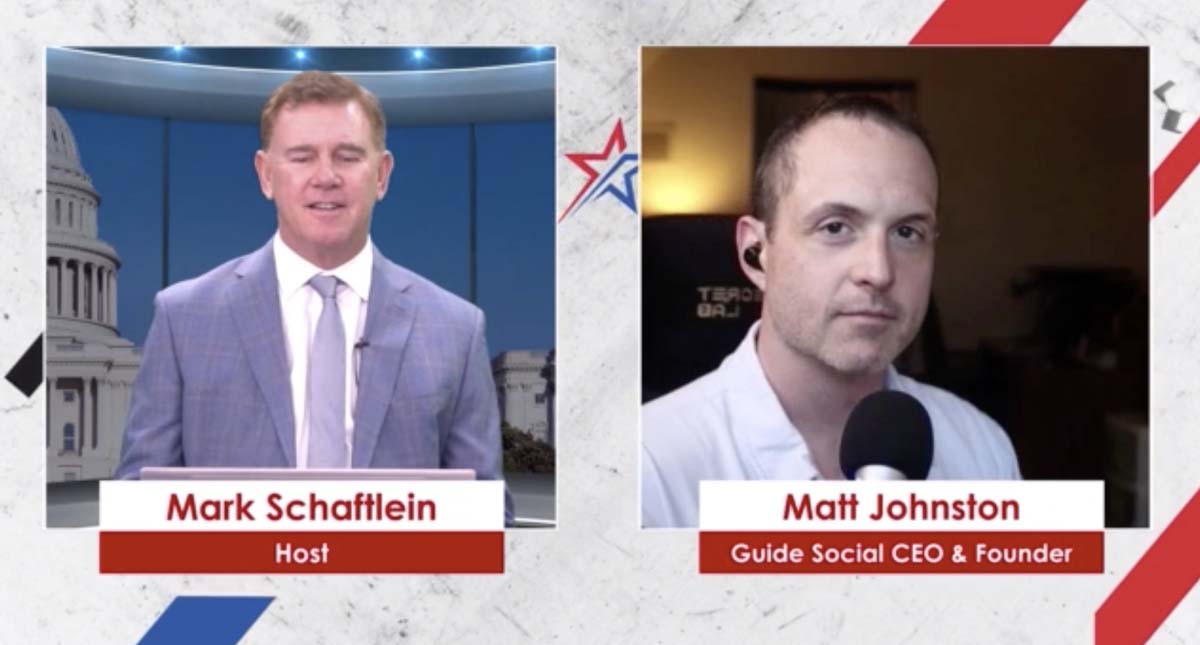 Guest: Matt Johnston – CEO and Founder of Guide Social (GuideSocialGlobal.com)
Topics:
1) In Politics: Mike Pompeo forms PAC to support GOP and NRCC has record fundraising month with record cash in the bank
2) Biden claims the GOP is vastly diminished and fractured at G-7. He should look in the mirror at his own party
3) Liberals in the Senate come out against the Infrastructure bill because it does not tackle Climate Change, Child Care, clean energy and higher taxes – No Kidding
The American public does NOT support the Liberal Far Left Agenda (Senators Merkley, Markey, Warren and Sanders)
4) Media Coverage – Politics
5) Trump’s status on Social Media