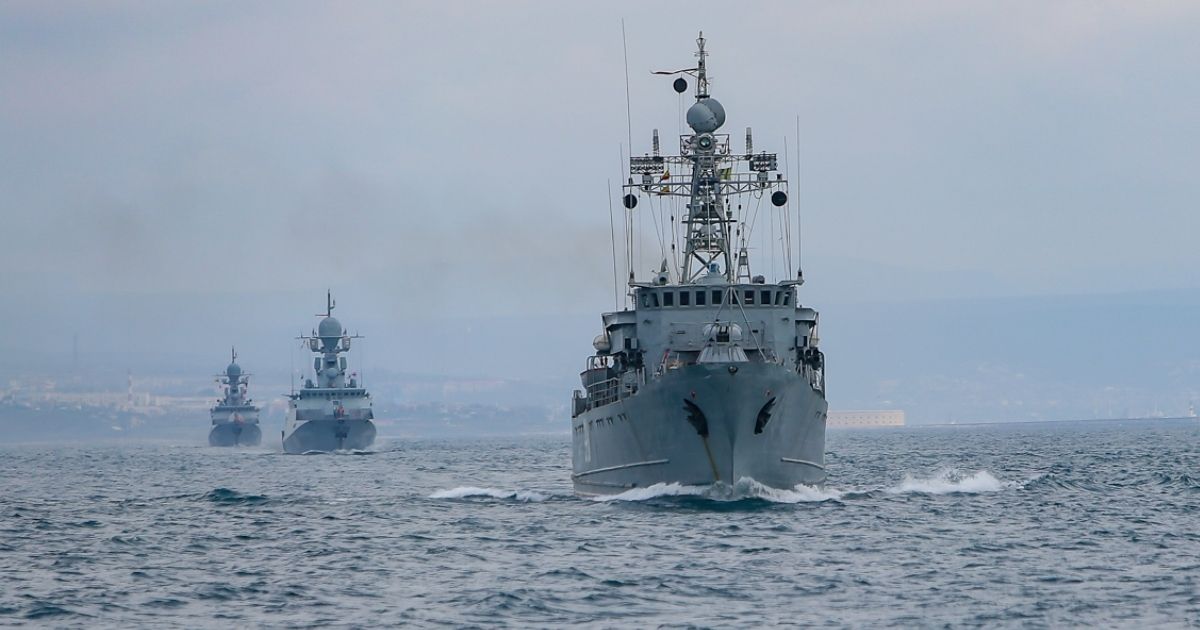 The following article, Russia Jabs US with Largest Pacific Military Exercise Since Cold War Just Before Biden-Putin Summit, was first published on Flag And Cross.

Russia conducted what officials said was its largest exercise in the Pacific Ocean since the Cold War days before President Joe Biden and Russian President Vladimir Putin met Wednesday in Geneva.

The exercise took place about 400 miles west of Hawaii and included a variety of warships, anti-submarine aircraft, fighter jets and long-range bombers, according to Civil Beat.

The Russian warplanes did not enter Hawaii’s air space, and the jets later returned to the base in Honolulu.

“As part of our normal daily operations, we closely track all vessels in the Indo-Pacific area of operations through maritime patrol aircraft, surface ships and joint capabilities.”

The exercise occurred days before Biden and Putin met in Geneva to discuss a series of topics, including cybercrime and Russia’s alleged interference in U.S. elections.

The two met for nearly four hours on Wednesday and were expected to hold news conferences before leaving, The Associated Press reported.

Prior to Wednesday’s meeting, Biden appeared to confirm he trusted Putin during a brief, chaotic photo opportunity, but the White House later claimed he was merely acknowledging the press.

The president told his Russian counterpart that “it is always better to meet face to face,” and Putin expressed hope that the talks would be “productive.”

Hawaii is a critical military operation hub with the U.S. Indo-Pacific Command overseeing operations across the Pacific Ocean into the Indian Ocean and part of the Arctic region.

Russia maintains its own Pacific fleet and is interested in American activity in the Arctic region, according to Civil Beat.

There has been increased activity near Hawaii, and the U.S. Pacific Fleet tracked a Russian spy ship 15 miles off the coast of Kauai last month.

The Pacific Missile Range Facility Barking Sands, where the Navy and the Missile Defense Agency test-fire missiles, is located on Kauai.

Even though the U.S. military is monitoring Russia’s activities, most are within the bounds of international law.

“We operate in accordance with international law of the sea and in the air to ensure that all nations can do the same without fear or contest and in order to secure a free and open Indo-Pacific,” Kafka said.

“As Russia operates within the region, it is expected to do so in accordance with international law.”

China and Russia getting back in bed together.

My thought exactly. But what happens at the ‘end’ as Russia slides back into full blown communism, will either china or russia be satisfied as ‘co-emperors???