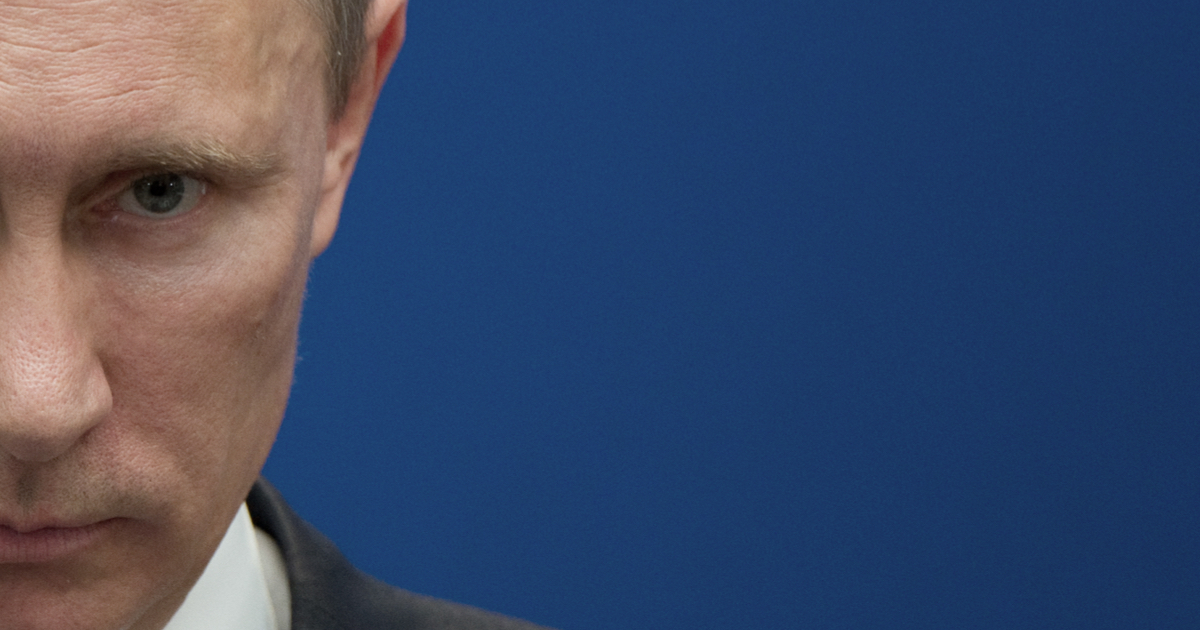 The following article, Putin Claims Ashli Babbitt was ‘Assassinated’ by US Government, was first published on Flag And Cross.

Vladimir Putin doesn’t need to be trolling you with online armies or ransomwaring his way into the industrial ecosystem to be affecting your everyday life.  No, the Russian President can be far more subtle when he wants to be, thanks to his time and training in the KGB.

And so, from time to time, you’ll catch Putin slipping a strange little semantic shank into you from afar, which he knows fully well will be translated into several languages and back again, through the filter of sensationalists chasing clicks, and become ever more dire as it does.

This week, Putin put on a masterclass in clandestine digs, having insinuated that the death of Ashli Babbitt was an “assassination” by the US government.

Putin referenced Babbitt’s death, without using her name, when NBC’s Keir Simmons asked if he ordered the assassination of Russian dissident Alexei Navalny. Navalny was nearly killed with a nerve agent while flying from Siberia to Moscow in August 2020, recovered after treatment in Germany, and was jailed upon returning to Russia in January 2021. Agents of Russia’s FSB security service have been implicated in the attempt on Navalny’s life.

Simmons asked about Navalny after Putin deflected and stonewalled his questions on political repression in Russia. Putin used the January 6 incident to argue there is repression in America as well.

“Of course not. We don’t have this kind of habit of assassinating anybody. That’s one,” Putin said to the charge of ordering the attack on Navalny.

“Number two is I want to ask you: Did you order the assassination of the woman who walked into the Congress and who was shot and killed by a policeman? Do you know that 450 individuals were arrested after entering the Congress? And they didn’t go there to steal a laptop,” he continued.

But we must always remember that Putin’s point here is not actually to defend Babbitt.  Instead, Putin wants the far-right to be seen to agree with him so that the left’s opinion of them will deteriorate further.  The online rhetoric will continue to heat up, the divides in our nation will grow deeper, and a dark turn could be taken.

This leads to more conflict and more chaos, and that’s just the sort of thing that Vladimir Putin is looking for.