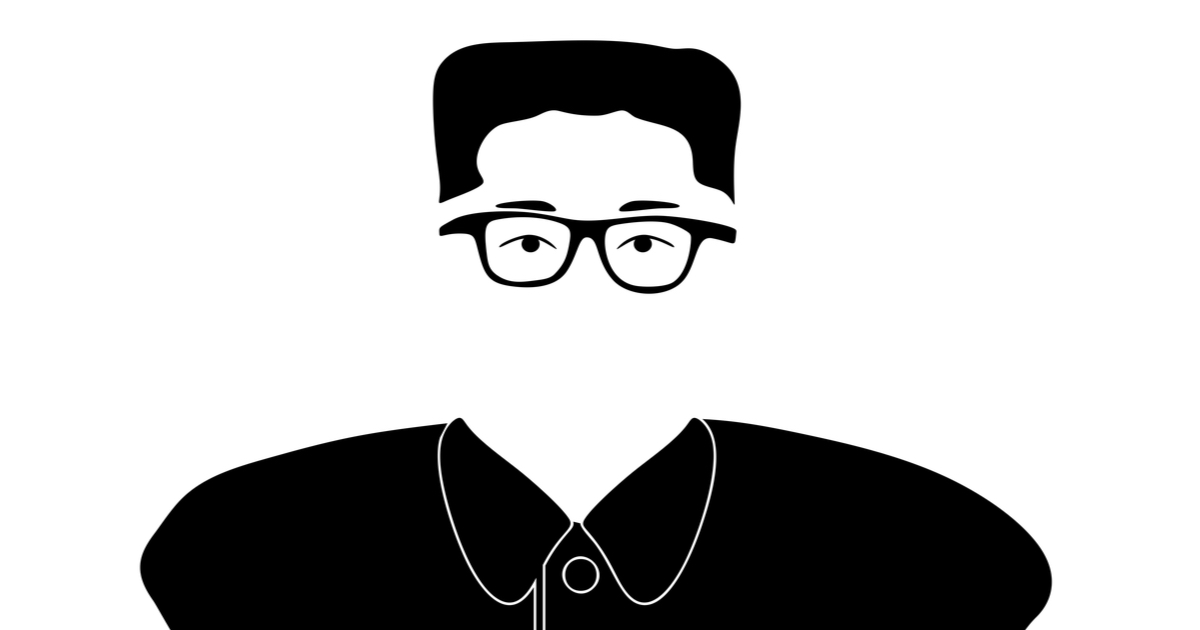 North Korea’s longstanding choice to be a hermit kingdom, ruled by a dynastic familial pod of dictators and unwilling to allow their people to learn much of the outside world, has left them fairly low on the international totem pole.

Then, when you start sprinkling in the nuclear threats and sketchy missile launches, Kim Jong Un and his regime lose what little leverage they thought that they had in the world.

This, in turn, brings great suffering to the people of North Korea, as international assistance in times of crisis become nearly impossible.

The latest issue to befall the DPRK is yet another food shortage.

North Korean leader Kim Jong Un warned about possible food shortages and called for his people to brace for extended COVID-19 restrictions as he opened a major political conference to discuss national efforts to salvage a broken economy, the AP reports. The North’s official Korean Central News Agency also said Wednesday that Kim called for discussions on how the North should deal with the “current international situation,” though it did not mention any specific comments from Kim about the United States or South Korea. North Korea has so far ignored the allies’ calls to resume nuclear negotiations that have stalled for two years following the collapse of Kim’s ambitious summitry with former President Trump, which derailed over disagreements in exchanging relief from crippling US-led sanctions with denuclearization steps by the North.

Kim’s health matters in Seoul, Washington, Tokyo and other world capitals because he hasn’t publicly anointed a successor who would control an advancing nuclear program targeting the United States and its allies — if he is incapacitated. North Korea, never open about the internal workings of its leadership, has over the last year shut itself up even tighter to protect against the coronavirus pandemic.

In recent state media images, including those published on Wednesday, Kim appeared to have lost a large amount of weight. The strap on his fancy watch is tighter, and his face thinner. Some observers say Kim — who is about 170 centimeters (5 feet, 8 inches) tall and has previously weighed 140 kilograms (308 pounds) — may have lost about 10-20 kilograms (22-44 pounds).

The Kim family has long had health problems, and Kim Jong Un is known as voracious smoker and insatiable drinker, leading some experts to believe that he’s merely looking to hedge his bets against the family’s long history of heart trouble.