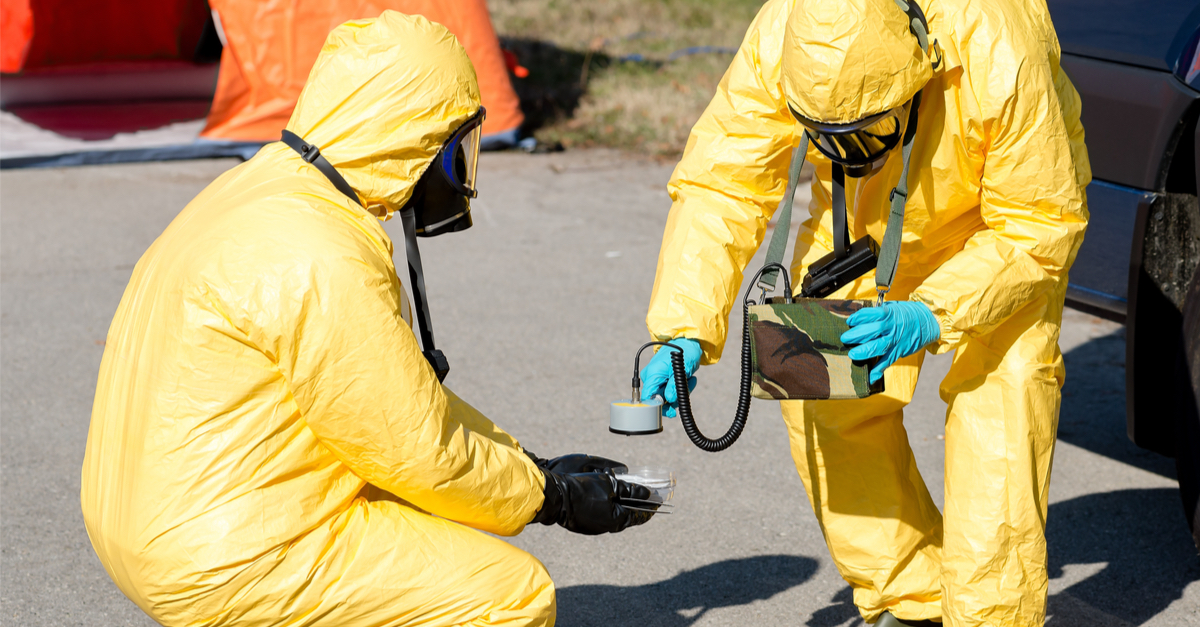 The following article, China Comes Clean on Latest Nuclear Accident After US Acknowledgment, was first published on Flag And Cross.

China’s reputation for undervaluing human life hasn’t changed much in these first two decades of the 21st century, and, in fact, seems to be trending in the wrong direction as of late.

Obviously, the main concern that many have had with China in recent years has to do with their response to, and communication surrounding, the coronavirus pandemic.  It is still unclear exactly what they knew, when they knew it, and why they downplayed the severity of the virus while “preparing” the rest of the world for what was coming.

Worse still is the growing belief that COVID-19 was not a freak occurrence at all, but rather a leak from the Wuhan laboratory.  This would put China in the midst of an unconscionable coverup.

Then, just this week it was reported that a Chinese nuclear facility was spewing dangerous amounts of radiation, with Beijing completely ignoring the issue internationally.

That report has now prompted a response from China.

The Chinese government has acknowledged damage to fuel rods at a nuclear power plant in the south of the country, but said no radioactivity had leaked.

China’s Ministry of Ecology and Environment said the problem was “common” with no need for concern.

The admission comes after CNN reported that the US government was assessing a reported leak at the facility.

On Monday, a spokesperson for EDF Energy said a problem with fuel rods had led to the build-up of gases, which had to be released into the atmosphere.

Of course, knowing how large a problem needs to be before Beijing will acknowledge it makes us wonder if the situation is under control after all.